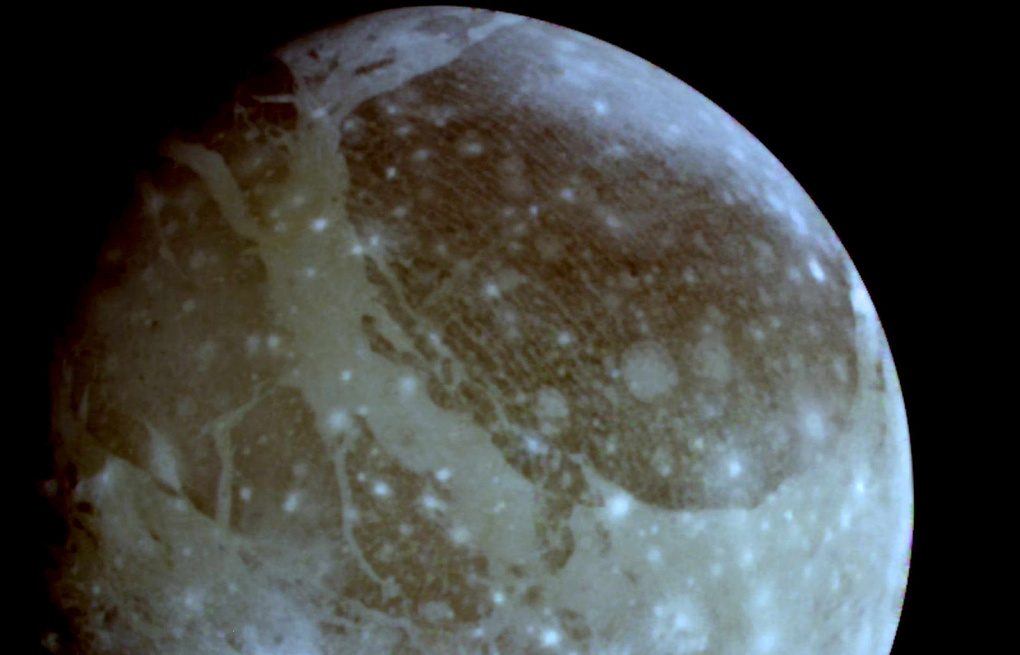 British scientists have established that one of the satellites of Jupiter – Ganymede – emits powerful electromagnetic waves.

According to the Independent newspaper, they are one million times stronger than on Earth, and hundreds of times more powerful than those emanating from yet another satellite of Jupiter – Europe.

The discovery was made with the NASA Galileo spacecraft, designed to study Jupiter and its satellites. The device carried out a complex study of the electromagnetic wave medium in the magnetosphere of the largest planet in the solar system. “This is really an amazing and mysterious phenomenon, showing that a satellite with a magnetic field can amplify radiation so much,” says the lead author of the study, Yuri Shprits. In his opinion, the oscillations observed on Ganymede were probably caused by the intense magnetic field of Jupiter, which is the most powerful in the solar system and is much stronger than the terrestrial one.

Electromagnetic waves can create, according to scientists, “deadly electrons,” capable of causing serious harm to spacecraft. “Even if a small part of these waves propagate in space, they will be able to accelerate elementary particles and ultimately produce very fast electrons inside the magnetic field of Jupiter,” notes Richard Horn of the British Antarctic Service.

Ganymede is considered one of the largest space bodies in the solar system. It was discovered by Galileo Galilei (1564-1642) on January 7, 1610 with the help of a telescope. The diameter of Ganymede is 5262 km, which is 8% higher than the size of Mercury.

The study of Jupiter and its satellites is due to the interplanetary NASA stations. In May 2012, the European Space Agency announced the launch in 2022 of the Jupiter Icy Moons Explorer (JUICE) mission, one of the tasks of which will be the study of Ganymede. Russia also announced its intention to send to this largest satellite the Laplace-P spacecraft for the purpose of a comprehensive study of Jupiter and its satellite system.