The satellite RemoveDebris first caught in its trap “space debris” 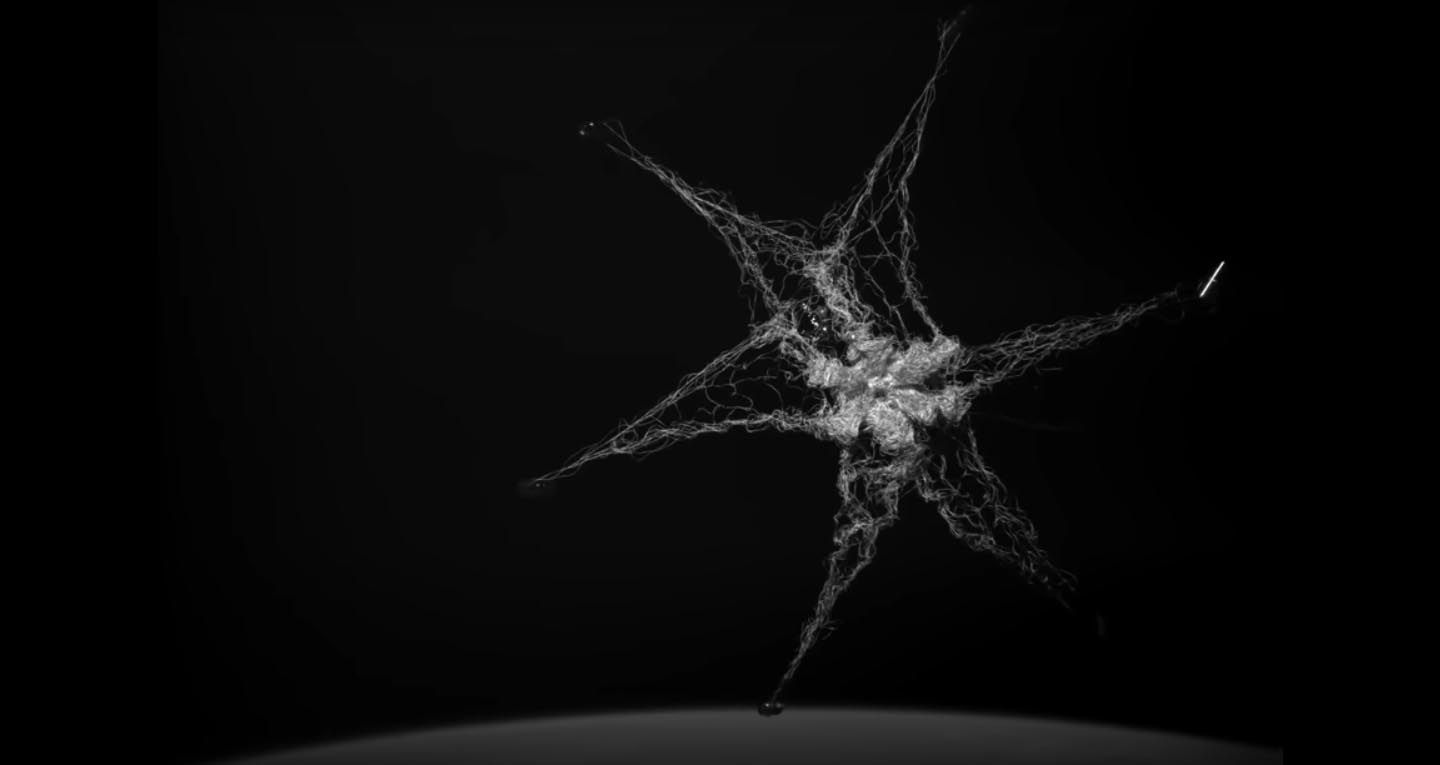 Launched in June, a satellite with a harpoon and net, whose task – cleaning the Earth’s orbit from the “garbage”, brought the first results and completed the initial stage of testing.

The experimental phase of the mission was launched on September 16. In order to test how the systems of capture of the satellite RemoveDebris operate, an object imitating real space debris was released from the International Space Station. Recall that the satellite, which was developed by British engineers from the company SSTL, weighs 100 kilograms, is equipped with a special harpoon and a network, as well as a camera and a lidar that track garbage. Harpoon is able to catch small-sized debris, the same network is designed for large objects. According to estimates of the US Space Observing System Network, there are now more than 7,600 tons of so-called space debris in near-earth orbit, which consists of old, inactive vehicles and their debris. The speed of these debris reaches 48,280.32 km / h.

The testing of the apparatus was divided into three stages. So far, the satellite has completed only the first part of the tests, namely, it caught the network of the most recently released fragment of “garbage”. There was this process as follows: first the object, when moving towards the satellite, got entangled in the network, and then it started to contract and hold it using the installed electric motors. Now RemoveDebris is the second stage of tests, the purpose of which is to check the operation of cameras and lidar. At the third stage, the functionality of the harpoon will be checked. Once all the tests are successfully completed, the satellite will be destroyed. Its speed with the help of a braking “sail” will be reduced so that the device enters the atmosphere of the Earth, where it must burn.

Thus, the task of RemoveDebris, launched on June 20, is to test and debug the space debris capture system. Researchers have recognized the past stage of testing as successful. Director of the Space Center of the University of Surrey said that scientists are delighted with the results. And although the simple idea was not too easy to implement, the initial tasks of the research team fulfilled.

If RemoveDebris completes a full mission with success, similar satellites will be a good way to cleanse the Earth’s orbit from space debris, which is a serious problem for human civilization.