The Schiaparelli module has crash-landed to Mars 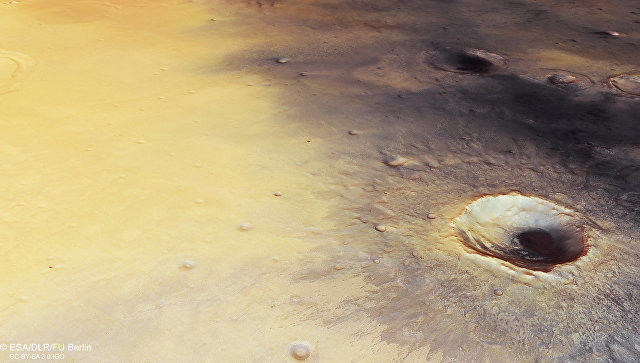 The landing Schiaparelli module of a mission “ExoMars-2016” was wrecked when landing to Mars, the European Space Agency (ESA) on the official site reports.

The agency was published by the pictures provided to NASA in which traces from a device landing are presumably visible. 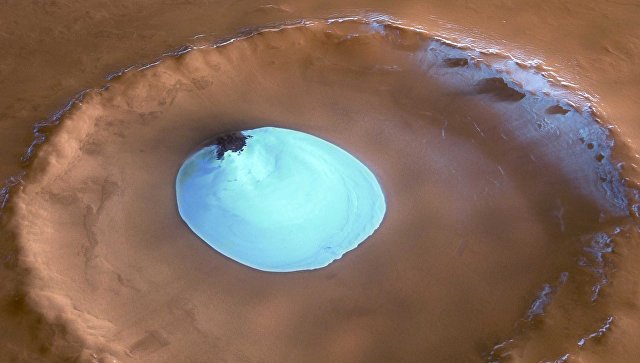 In addition to the accident site, specialists of the ESA managed to find also a possible cause of accident – it, most likely, there was a failure in the Skiaparelli operating system which led to the fact that the system gave the wrong command for a stop of engines of the module, as caused catastrophic crash and its fall on the surface of Mars.

“According to assessment, Schiaparelli fell from height from two to four kilometers and therefore gained considerable speed, over 300 kilometers per hour. It is also possible that the module exploded in case of blow about the earth” — it is said in the statement of the agency.

The ESA will carry out more detailed analysis of pictures then it will report exact data on a device condition.

Contact with the module was gone on Thursday, approximately in 50 seconds prior to its landing.

The main objective of Schiaparelli consisted in working off of technology of controlled descent and landing to Mars. Besides, the equipment of the module shall fix during descent the wind speed, humidity, pressure and temperature around landing.

Also by means of module devices scientists hoped to obtain data on electric fields on the surface of the planet which will help to understand an origin of dust storms.