The scientist believes that the rovers brought earthly life to Mars 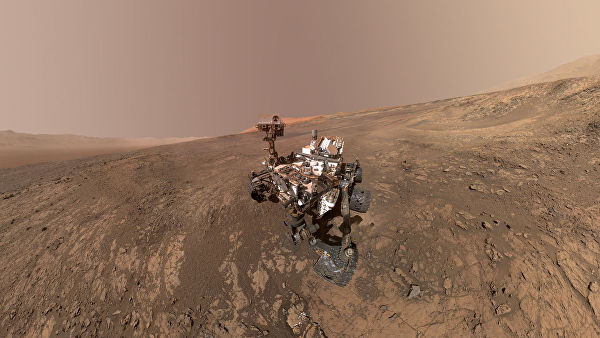 “If journalists ask me if there is life on Mars, I answer:“ Already have. ”It is impossible to sterilize spacecraft absolutely. The highest degree of sterilization, as far as I know, reaches several hundred microorganisms per square meter. It is clear that they exist and turned out to be very life is incredibly difficult to create, but it is also difficult to destroy, “he said at a meeting of the Presidium of the Russian Academy of Sciences.