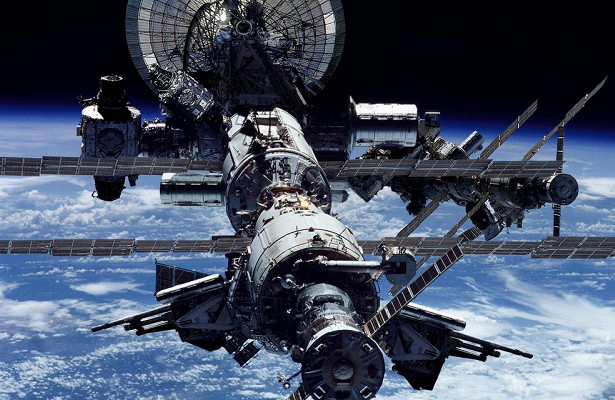 Another Chinese space station may collapse to Earth: “Tiangun-2” has decreased by 95 km in the direction of the planet.

Three months after the “fiery invasion” of “Tiangun-1” in his atmosphere, his twin-brother “Tiangun-2” seems to be going to do the same. However, the Chinese government does not make any statements on this matter.

The United Center for Space Operations, located at the air base Vandenberg in California, claims that since June 13, “Tiangung-2” has decreased by 95 km. At this altitude, the space station remained for 10 days, after which it returned to its orbit. According to experts, this indicates that China is preparing for a more controlled withdrawal of “TianGong-2” from exploitation than its predecessor.

The newspaper believes that the so-called “cemetery of space ships” can become a possible place for landing. This is the region of the southern part of the ocean, which is commonly used by Russian and American space agencies.

The astrophysicist at the Harvard-Smithsonian Center for Astrophysics, Jonathan McDowell, believes that a change in the orbit of a space station can also indicate a safe conclusion.

“It seems that the decline in the orbit of Tiangun-2 is the first step in the safe disposal of it,” McDowell said.

Recall that the first Chinese space station “Tiangun-1” began uncontrolled rotation and fall. Most of the debris burned in the atmosphere. At the same time, China did not have full information about possible disruptions on the Earth’s surface.