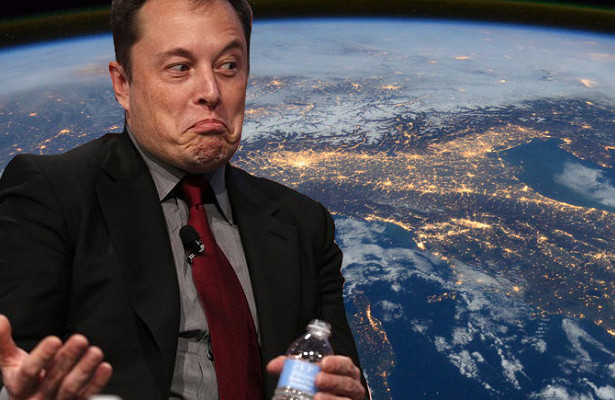 The secret US satellite, launched on the eve of the aerospace company Ilona Mask SpaceX, did not enter the calculated orbit.

Reconnaissance spacecraft Zuma, built by the corporation Northrop Grumman, could not separate from the second stage of the launching Falcon 9 launch vehicle, did not enter the calculated orbit and could crash.

SpaceX itself declined to comment on the incident, but stressed that their rocket “functioned normally.”

January 8, it became known about the launch from Cape Canaveral Falcon 9 with a secret satellite of the US government. It was noted that the reusable first stage of the launch vehicle successfully returned to Earth eight minutes after launch.