X-37B is the most secret American spacecraft that is in the orbit of our planet and performs there unknown secret tasks. Today he broke the record of finding such spacecraft in this orbit – 678 days

It is for sure not known what exactly this orbiting spacecraft is engaged in orbit and only occasionally it is possible to track its movements. So, in February 2017, he began and made a maneuver indicating the preparation of the device for landing on Earth, but after maneuvering he stopped the decline and remained in orbit.

Perhaps these events point to some malfunctions in the work of the apparatus and the inability to carry out its landing. For a long period of time in Earth’s orbit, many unforeseen incidents could occur with him. It was launched in May 2015 with the Atlas rocket and it was officially announced that the device would conduct experiments related to the development of the ion engine, as well as to test the effect of the space environment on various materials.

Many experts are confident that this device was created as an experimental combat space ship, whose main task is to destroy satellites in Earth’s orbit. 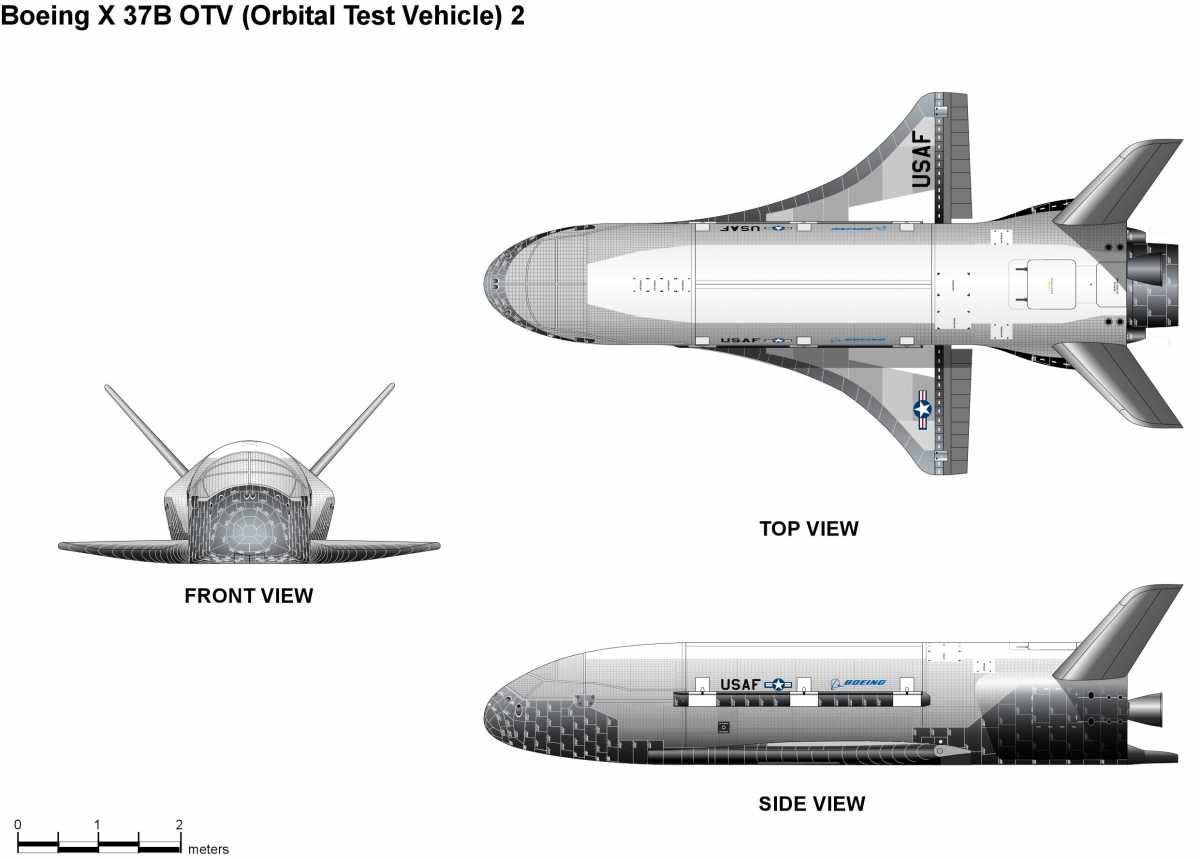