The smallest star is found 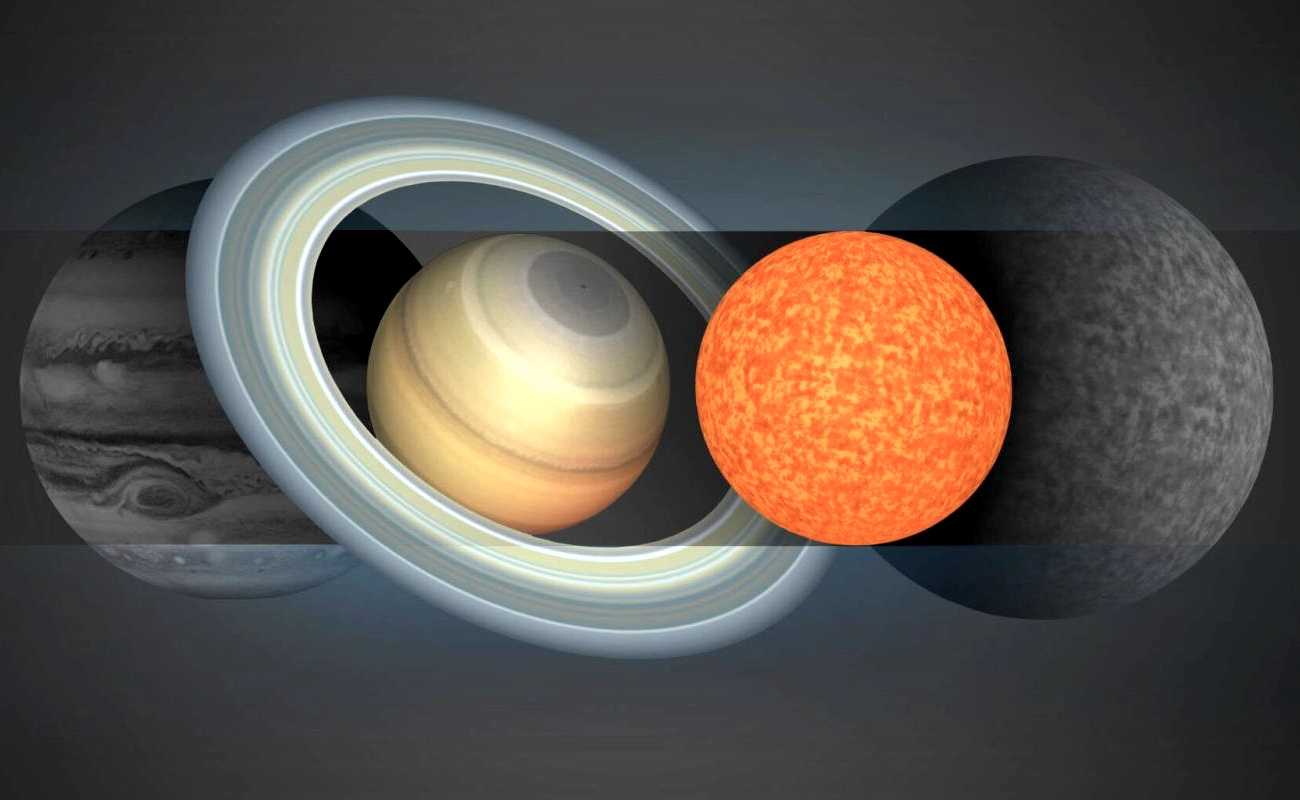 Such miniature size lies, apparently, at the very boundary permissible for main sequence stars, in the depths of which the thermonuclear transformations of hydrogen occur. If the star is even smaller, the pressure created by its gravity could not support these processes. In addition, such small and relatively dim objects can be especially interesting from the point of view of finding small, stony planets near them, capable of retaining liquid water on their surface – analogues of our Earth. Scientists write about this in an article published by Astronomy & Astrophysics.

Cambridge astronomer Alexander von Boeticher and his colleagues report the EBLM star J0555-57Ab, located about 600 light-years from the Sun. “This star is smaller and, apparently, colder than most exoplanets, gas giants,” says Alexander Von Bötikher. – Observing such dull and light stars is often more difficult than many large planets. Fortunately, we can find them using the same technique as for searching for exoplanets. ”

The star is part of a binary system, and it is the periodic movement of the EBLM J0555-57Ab around its companion that allowed astronomers to use the Doppler method, usually used to search for exoplanets, and even an “exoplanet” telescope, WASP. Turning around a larger neighbor, EBLM J0555-57Ab makes it slightly “swing” in its position. According to the parameters of these changes, scientists were able to estimate the size and weight of EBLM J0555-57Ab: 0.84 of the radius of Jupiter (0.084 of the radius of the Sun is comparable to Saturn) and 85 Jupiter masses (0.081 solar masses). 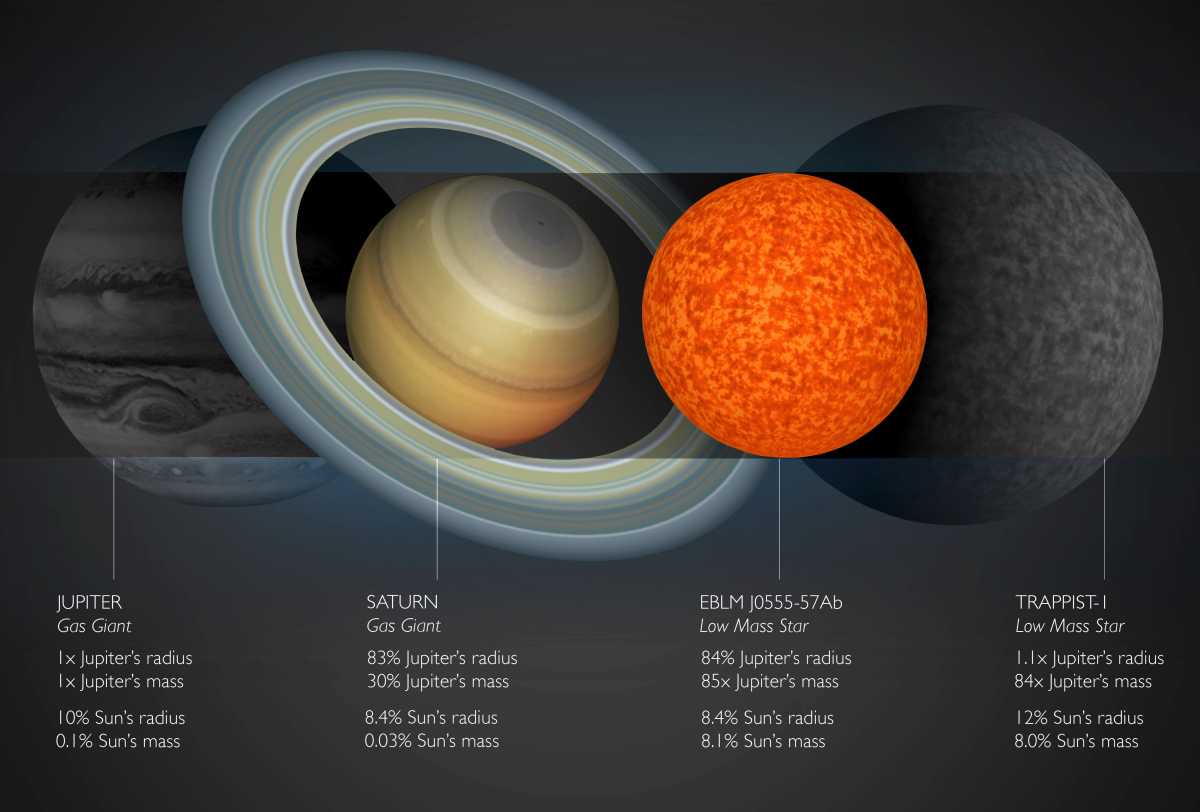 It is easy to note that the EBLM J0555-57Ab is almost one third smaller than even a small star like TRAPPIST-1, but the density is exceptionally high, and the attraction on the surface of the star is 300 times greater than the terrestrial one. “Our work shows how small the stars in principle can be,” said Alexander Von Bötikher. “Although it is only slightly less, the thermonuclear reactions of hydrogen fusion in its core could not be maintained – and the star would become a brown dwarf.”