The solar system is a non-standard location of the planets 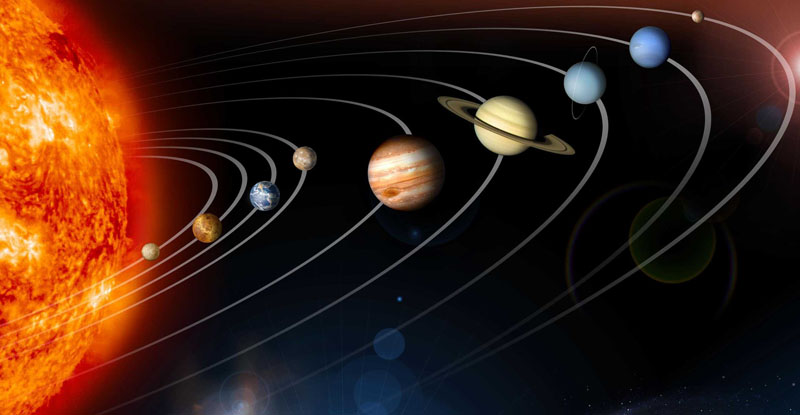 For more than 20 years astronomers find planets orbiting other stars, and this is not surprising. However, the scientists were amazed by the location of certain planets within their star systems, so they had to rethink their knowledge about the birth and develop of the planet.

Previously, scientists thought that our Solar system has a fairly standard layout of the planets, however, when they discovered the first exoplanet beyond, it turned out that gas giants can be closer to his star.