The solar wind is 10 times hotter than before 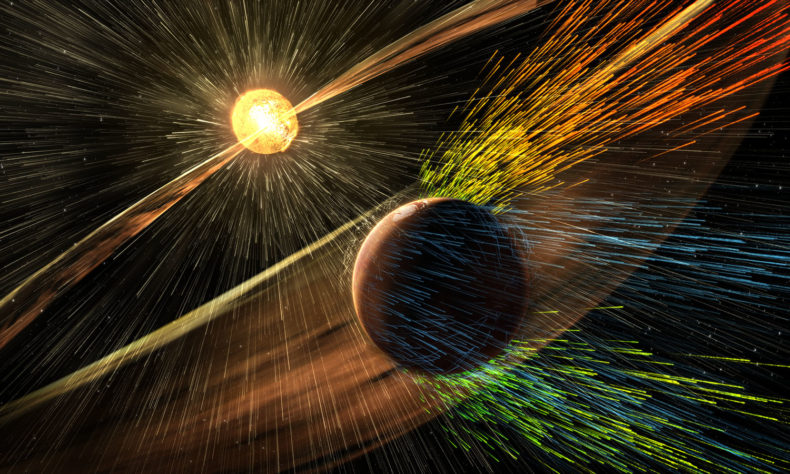 Our planet is constantly under the pressure of the solar wind coming from our star, around which we revolve. Despite the fact that this phenomenon is considered normal, there is a slight change in its normal behavior. Scientists have noticed that solar winds have become hotter than usual.

As a rule, the particles responsible for the creation of the plasma of the solar heliosphere should cool down as they propagate in the Universe. The problem is that now the temperature of particles is falling more slowly than usual.