The sounds of comet P67 are so strange that it may be an alien transmission to the solar system. 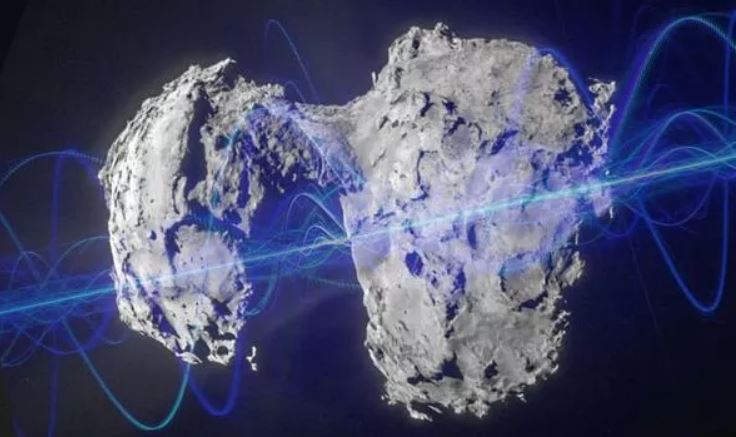 Comet P67 is the most famous object in the Kuiper belt after the Rosetta mission collected samples from its icy surface in 2014.

Rosetta’s incredible discoveries have shown that organic molecules exist in half the dust emitted by comet 67P.

And the comet again attracted attention after the audio recording of the strange signals emitted by this comet appeared.