The source of cosmic rays lies outside our galaxy 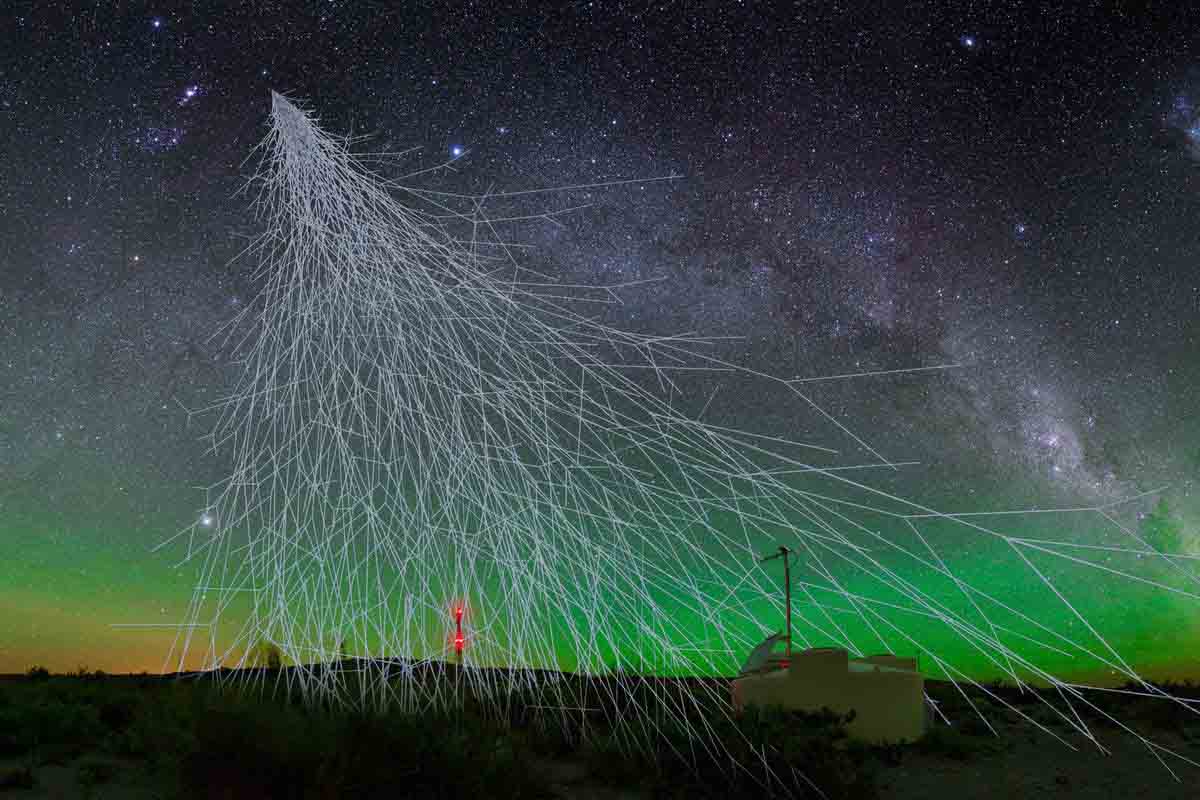 In a new scientific publication, the Pierre Auger Collaboration (Pierre Auger) could convincingly show that the source of cosmic rays is outside our Galaxy. The article notes that the study of the distribution of cosmic rays in the directions from which they arrive is an important step towards understanding their origin.

Cosmic rays are the nuclei of atoms of chemical elements from hydrogen to iron. These particles move with velocities close to the speed of light, and therefore have a giant energy. When they reach the upper layers of the atmosphere of our planet, they transmit this energy to atoms of atmospheric gases whose nuclei form cascades of lower-energy particles recorded by ground-based detectors, such as the Vavilov-Cherenkov detectors of the Pierre Auger Observatory located on the territory of Argentina. The study of cosmic rays and their origin will help us to better understand the origin of the universe, our galaxy and ourselves.

In the new work, scientists from the Pierre Auger Collaboration show the presence of anisotropy in the distribution of more than 30,000 cosmic particles in the directions from which the arrival takes place. This means that there is a direction from which the particles come more often than from other directions. According to researchers, this direction is characterized by an increased density of distribution of galaxies.

Although this discovery clearly indicates the extragalactic origin of cosmic rays, nevertheless, the available data do not allow us to accurately indicate their sources in the sky, since particles of cosmic rays moving (in the magnetic field of our Galaxy) appreciably (up to several tens of degrees) deviate from the original direction, note authors.