The southern pole of Enceladus was warmer than expected 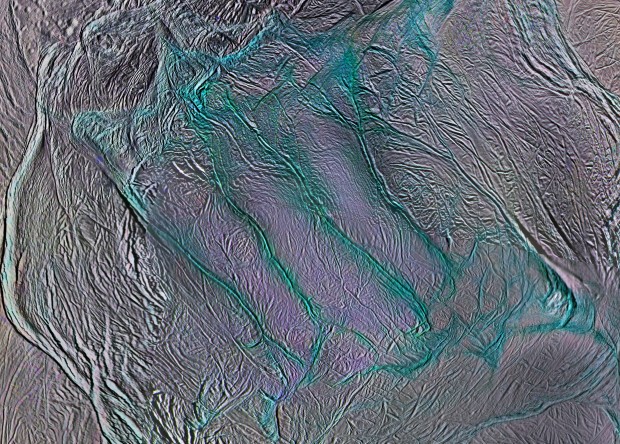 The more we learn about Enceladus, the more attractive this world looks. The 500-kilometer moon is one of the most geologically active bodies of the solar system. Under the ice surface of the satellite is an ocean that supplies water to geysers grouped around its south pole. The station “Cassini” flew several times through their emissions, collecting some data on the chemical composition of water in this ocean. In addition, unlike another well-known water world (Europe), the orbit of Enceladus does not pass through the deadly radiation belts. This gives hope that in the distant future people will be able to land on the surface of the satellite, and even reach its ocean. And there, who knows? Maybe in his depths there will be some kind of life. And as recent data show, this ocean can be much closer to the surface than previously thought. 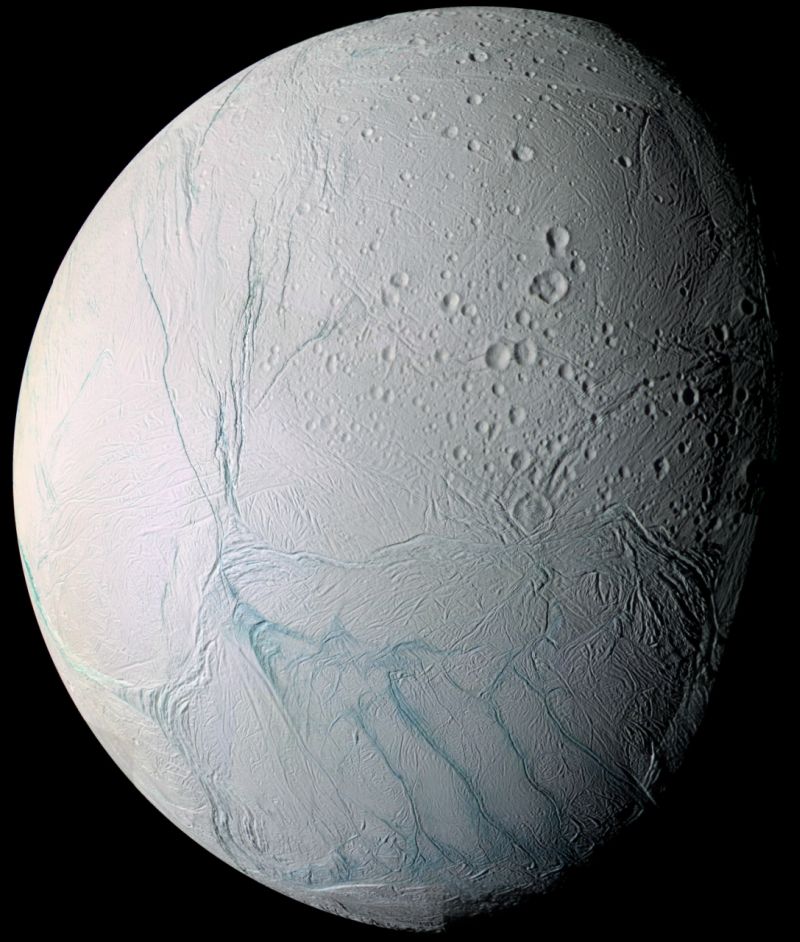 In the journal Nature Astronomy an article by a group of French and American researchers was published. After analyzing the pictures of the southern pole of Enceladus made by the Cassini station in the microwave range, they found the following. The temperature of the ice, located at a depth of just a few meters from the surface of the pole, is as much as 20 degrees higher than in other regions of Enceladus. 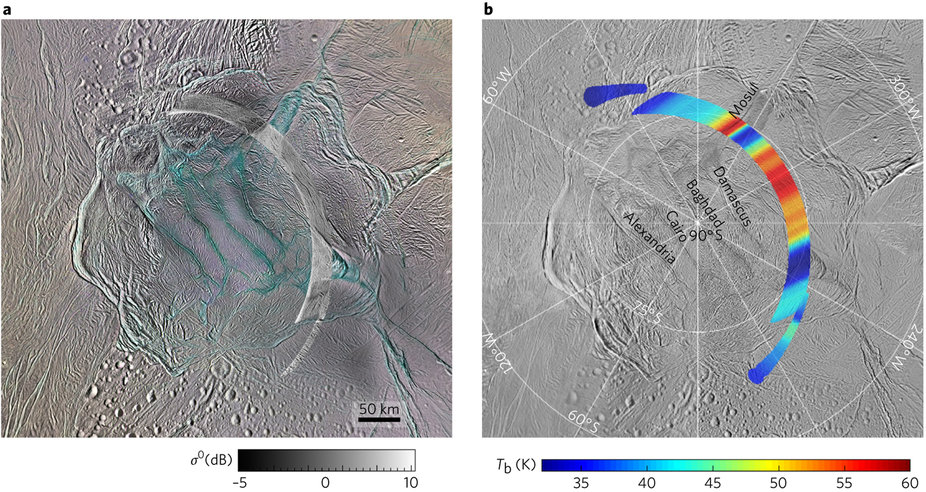 According to the researchers, such a temperature anomaly can not be explained either by the accumulation of solar heat, or by tidal interaction with Saturn. Enceladus should have some additional source of heat. Another consequence of the discovery is that under the south pole the ocean is much closer to the surface than in the rest of the regions of Enceladus.

This study confirms the results of the work published last year by the experts of the Cassini mission. According to their calculations, the average thickness of the ice crust of Enceladus is about 18 to 22 kilometers. But under the south pole it is much thinner – from 2 to 5 kilometers.