The Soviet satellite Kosmos-1461 is falling to Earth 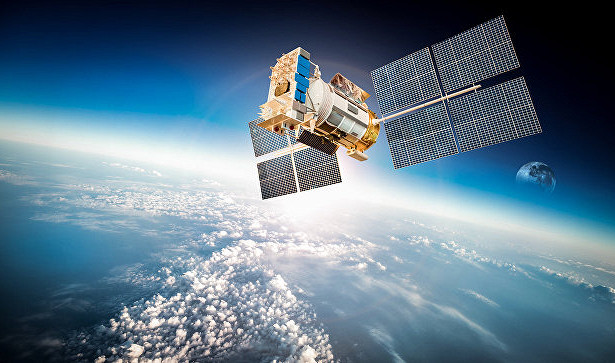 The fall of fragments of another Soviet-era satellite of radio-electronic reconnaissance Kosmos-1461 that was not burnt in the atmosphere of the Earth is expected on October 23, it follows from the refined forecast of one of the American online services for tracing spacecraft flights.

“Warning: it is expected that this object will disintegrate on Monday, October 23, 2017 UTC,” the report says.

Earlier, it was predicted that the debris of this spacecraft would weigh 1.7 tons on November 25. Precisely predict the time and region of incidence of small unburned particles is not possible. As a rule, satellites that have worked their time in orbit almost completely burn safely in the Earth’s atmosphere.

In addition, the Molnia-1-44 (Molniya-1 +) satellite can terminate its existence on October 23. Initially, the Molnia-1 + satellite communications system was used to provide telephone and telegraph communication in the territory of the USSR , as well as for the transfer of Central Television programs to 20 specially created earth stations with antennas with a diameter of 12 meters.