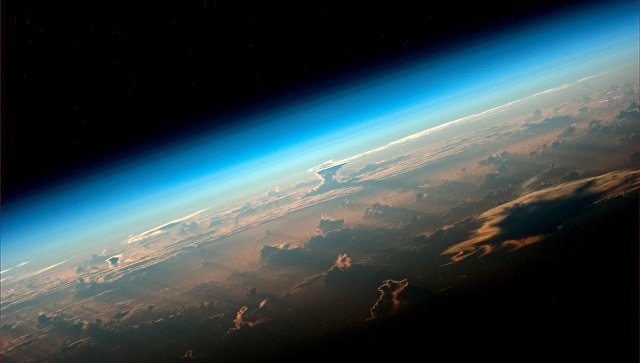 Unsuccessfully launched to Venus, the Soviet station after half a century of wandering in space in the coming years will fall to Earth, said astronomer, the astronaut, the author of the book on Soviet missions to Venus, Pavel Shubin.

On March 27, 1972, Venera-8 station went into space. On March 31, the USSR attempted to launch its “twin”, but at the stage of the accelerating unit, which from the near-earth orbit had to lead the station to the interplanetary flight trajectory, the engine failed and the engine turned off. The station, together with the accelerating block, remained in an elongated orbit, revolving around the Earth. In order not to report a failure, instead of the name “Venus-9”, the device was called “Cosmos-482”. In turn, “Venus-8” landed on the surface of Venus and for the first time in the world transmitted scientific information about its surface.

According to him, after the launch, the station, along with the accelerating unit, remained in orbit with the parameters of 220 km to 9800 km, and in the past half-century it lost about 7,400 km, reducing the apogee (the highest point of the orbit) to 2,400 km.

Shubin analyzed data on the state of the orbit of the spacecraft over the past years, as well as the state of the Earth’s atmosphere and found that in the near future the decrease in the orbit of the station will only accelerate. “When approaching the Earth, the station decreases the period of circulation, it more and more often enters the atmosphere during perigee, which causes a faster fall of apogee,” the expert said.

According to the graph he constructed, the station will fall to Earth in about 2023-2025. It is difficult to determine precisely because of the unknown orientation of the station. At the same time, the surface of the planet can reach at least 500 kg of metal – this is the mass of the descent vehicle. The flight station weighs another 700 kg. Plus the weight of the upper stage.

“The fact is that this station has a very strong landing gear, one of the most durable in history, ever sent into space, capable of withstanding atmospheric pressure of 100 atmospheres, designed to enter the atmosphere of Venus with a second space velocity, with peak overloads up to 300g, “Shubin said.

“When the station enters the Earth’s atmosphere, there will be much milder conditions, as a result, the device will reach the Earth’s surface and even if it drowns, it will be able to withstand water pressure at a depth of one kilometer,” the expert explained.

According to him, it is not yet clear where the lander can land, but it will occur between 52 degrees north and 52 degrees south latitude.

The Soviet Union became the first country in the world to launch a spacecraft in the direction of Venus, making a soft landing on the surface of the planet, which received panoramic images of the surface, which carried out the study of the atmosphere by an aerostat probe. The entire domestic program for the study of Venus was carried out with the help of automatic interplanetary stations (AMS) of the series “Venus”, “Probe” and “Vega”. After more than 30 years, Russia again decided to return to the study of Venus. NGO Lavochkin, together with a number of international partners, is developing a new AMC “Venera-D”. At present, specialists of Lavochkin’s NGO are developing the design of a spacecraft for the exploration of Venus, which will include orbital and landing vehicles, atmospheric probes.