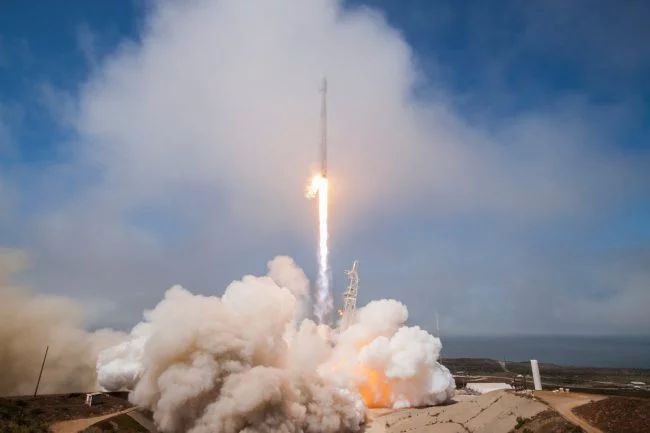 The Falcon 9 spacecraft, owned by SpaceX, made a hole in the Earth’s ionosphere 900 kilometers in diameter during the launch of the Formosat-5 satellite, ArsTechnica reports referring to the study of an international group of scientists published in Space Weather.

Five minutes after the launch, the rocket climbed to a height of over 300 kilometers. It flew practically vertically, which led to the formation of the largest shock circular waves caused by the launch of the space rocket.

The break that appeared in the Earth’s ionosphere appeared 13 minutes after the launch of the launch vehicle. Because of its occurrence, navigation systems have appeared to malfunction over the western territories of the United States and the adjacent Pacific areas with a total area of ​​1.8 million kilometers. The hole caused an error in the GPS, which was about one meter. Researchers note that the phenomenon persisted for several hours.

ArsTechnica reports that the effect persisted for several hours and was comparable to a local magnetic field perturbation. Usually, after a certain time after the launch, the rocket moves at an altitude of 80-100 kilometers almost parallel to the surface of the planet. The height of 300 kilometers with vertical flight Falcon 9 was successful because of the relatively small mass of Formosat-5 (475 kilograms).

The Taiwanese satellite Formosat-5 was launched by SpaceX’s Falcon 9 rocket on August 24, 2017.