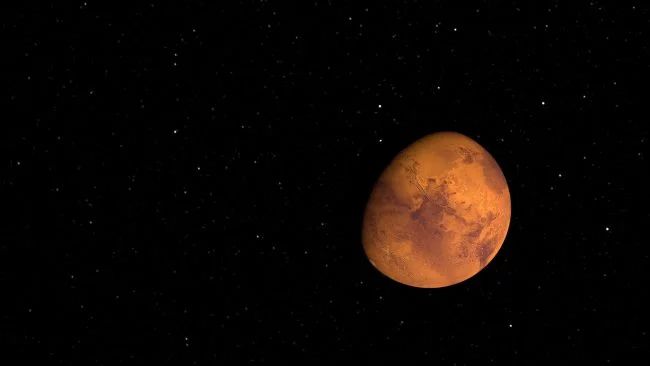 The study of the causes of the appearance of dusty Martian drills, whose speed often reaches 60-80 kilometers per hour, is of great importance for scientists. And the observation of their intensity makes it possible to determine when and where it is best to plant spacecraft on the surface of the Red Planet. To study atmospheric phenomena on the surface of Mars and the speed of winds in NASA are collected with the help of a new lidar, which will be placed in orbit. The device will send laser signals, which, reflected from clouds and dust, will give scientists a fairly clear picture of the wind speed on Mars.

The device is called MARLI, and it was created using the technologies used earlier to create similar devices for the exploration of the Moon and Mercury. Such a device is also designed for the Earth’s atmosphere – all these devices are created by Fibertek, which has a lot of experience in the production of such devices.

“It’s quite simple to make MARLI, it will be much more difficult to deliver the device to the orbit of Mars,” complained the developers of the device.

The developers note that MARLI can be upgraded. It is not excluded that such a next-generation device will be sent to study the wind speed on Titan, the satellite of Saturn.