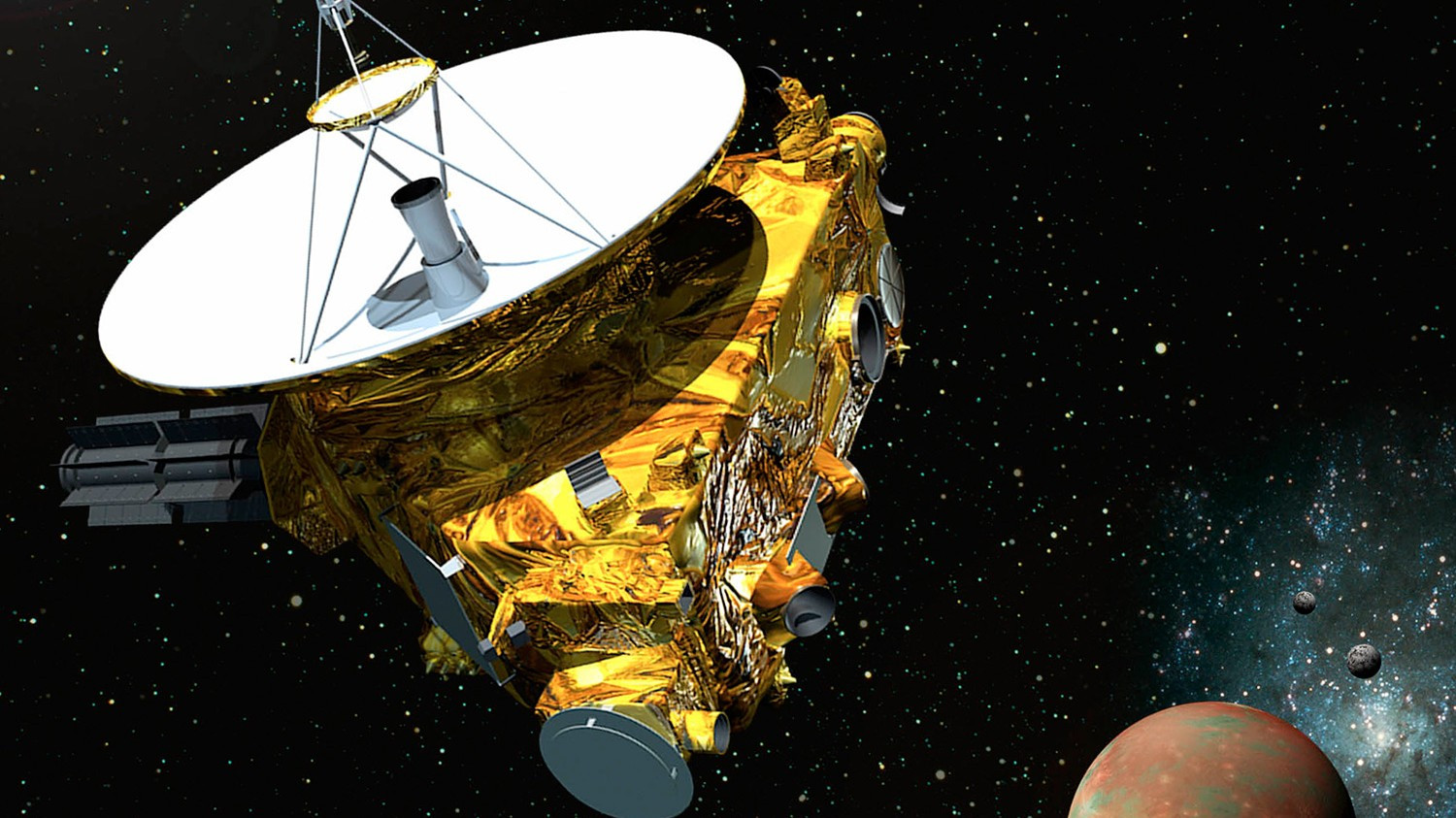 Estimated “New Frontier” will reach the asteroid on January 1, 2019. The official name of the asteroid is “MU69”, but in popular literature it received the nickname Ultima Thule in honor of a semi-mythical island country.

Although scientists assume an approximate size of Ultima Thule (about 37 kilometers wide), there is still very little information about this object. Astronomers are not sure whether Ultima Thule is a single object or a pair of two asteroids of smaller diameter. 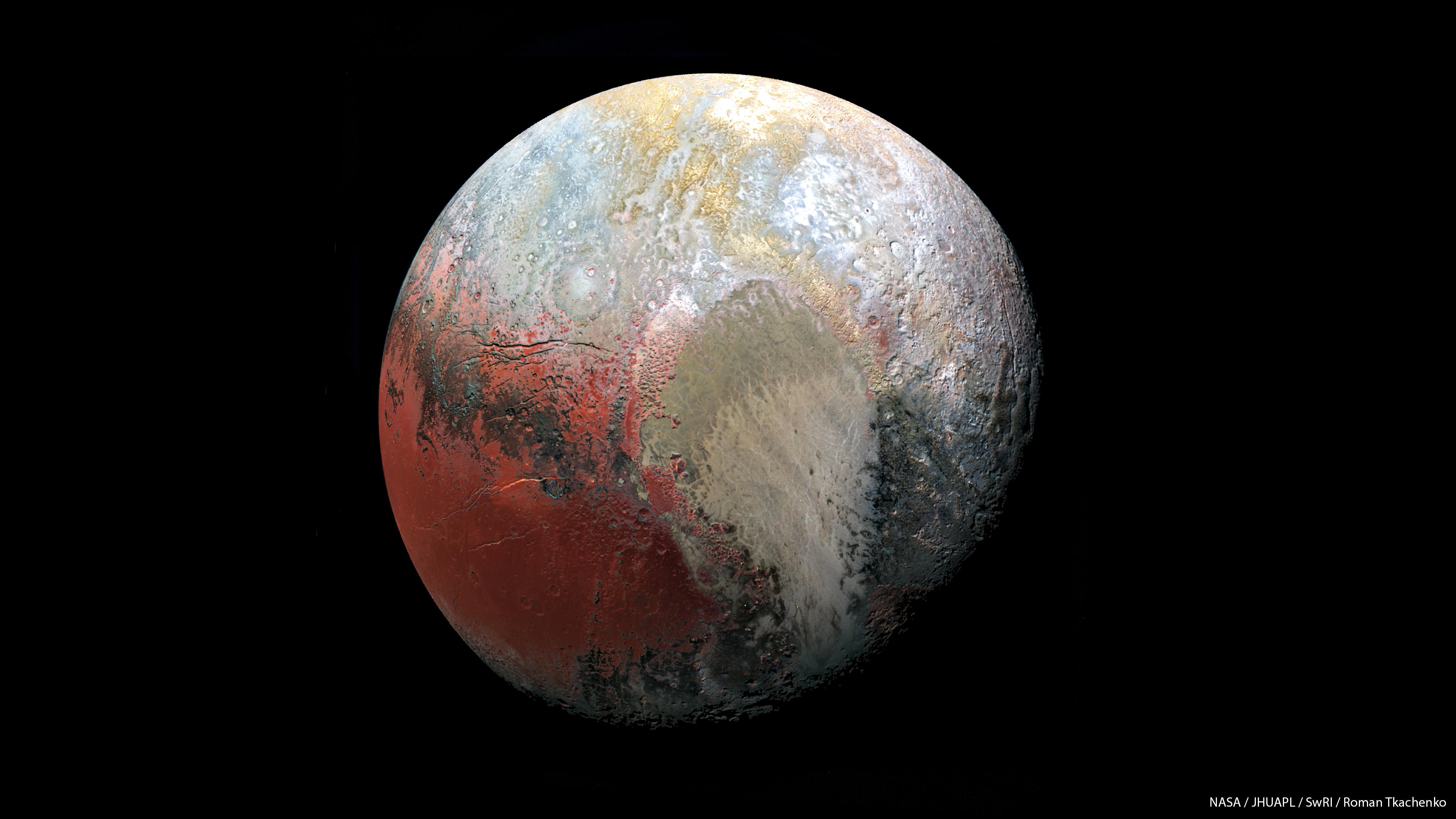 “In fact, we have no idea what to expect,” said Alan Stern, principal researcher at New Horizons from the Southwestern Research Institute in Boulder, Colorado, at a press conference on October 24. “But“ New Horizons ”should reveal the secrets of Ultima Thule, as well as the probe in turn revealed the veil of secrecy about Pluto during its historic flight near the dwarf planet in July 2015”.

“Not only will the probe provide information on the size, surface and possible orbital satellites of the asteroid, it also should help scientists understand how the Solar System was formed,” said Stern.