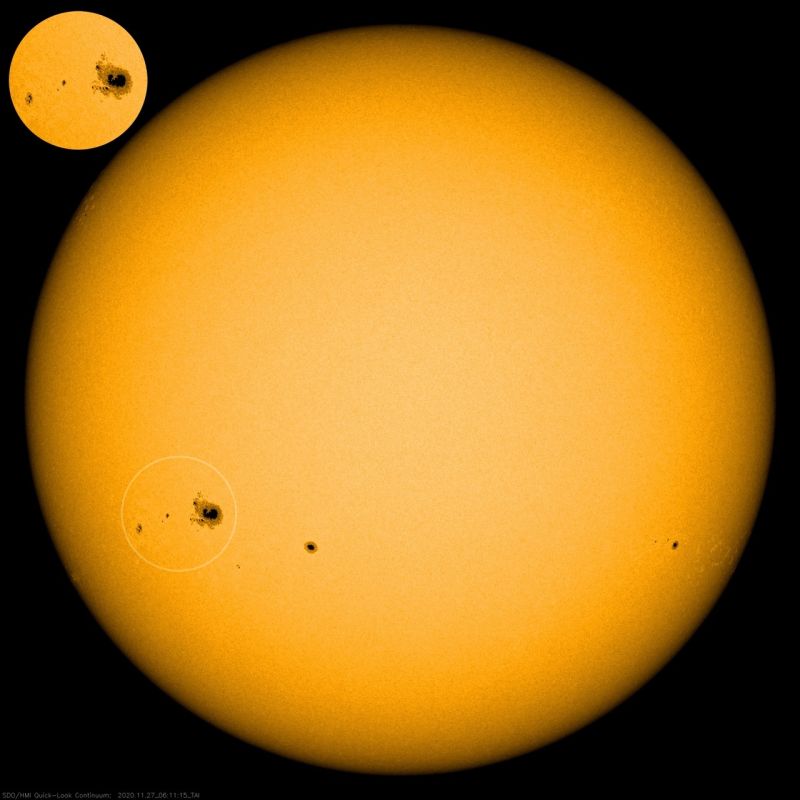 The Sun has an active region – the largest sunspot group by area in the past 5 years – that has produced several Class C and B flares since November 25, The Watchers reported.

The Sun has also recorded coronal mass ejections, fortunately none of them were directed towards Earth. 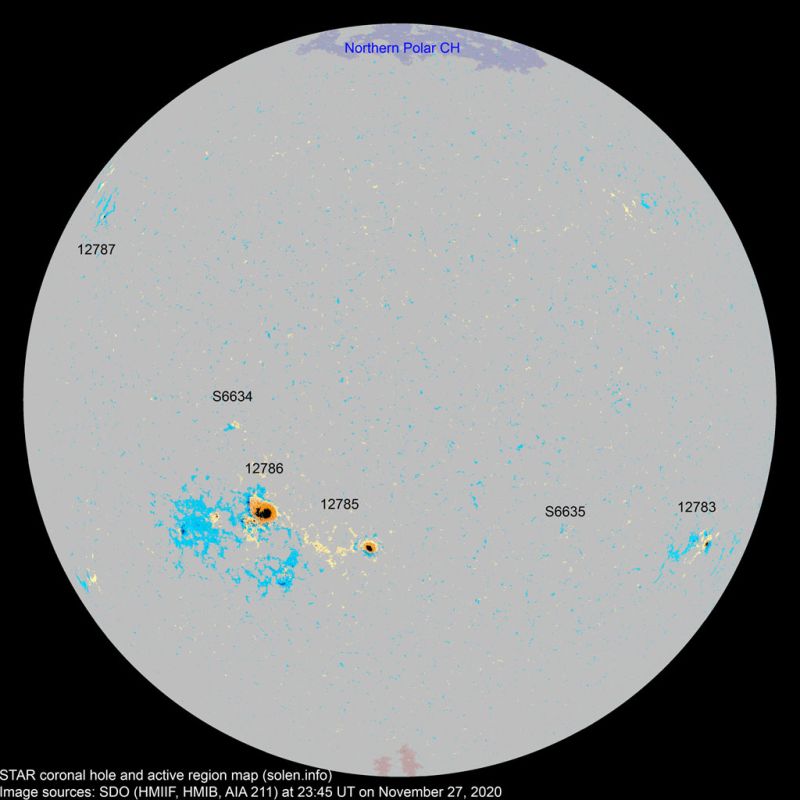 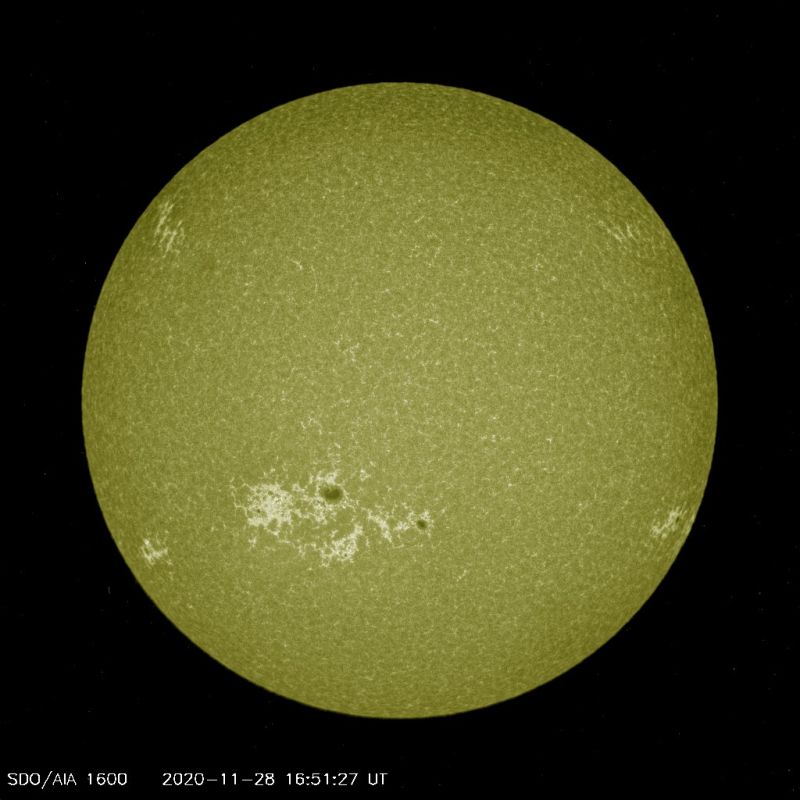 At present, our planet is experiencing the effect of a minimum solar activity, but from November 25 to November 28, active region No. 2786 produced 17 class B and 8 class C flares, the strongest was recorded on November 26.

Experts believe that a group of spots is capable of producing even stronger emissions. Solar activity is expected to remain low until November 30, with M-class flares likely.