The sun will become a network card in the “galactic Internet” 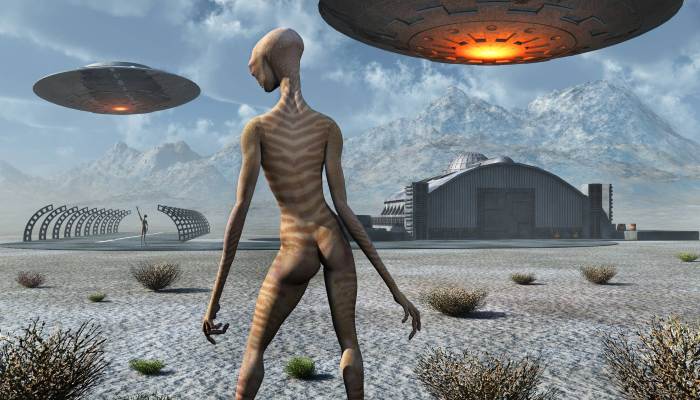 A British astronomer from the St. Andrews Exoplanet Exploration Center, Duncan Forgan, proposed to communicate with extraterrestrial civilizations by transmitting signals during transit (the passage of planets through the stars disk). According to his calculations, the construction of the “social network”, which will include all the celestial bodies suitable for this, will take approximately 300 thousand years.

Some scholars believe that apart from us, there must exist other intelligent civilizations, since the number of planets in the universe is extremely large. Projects, united by the common name SETI (Search for Extraterrestrial Intelligence), are engaged in their search and try to establish contact with them. Since 1960, when Frank Drake initiated the Ozma project, the focus was on trying to hear, intercept or transmit a message in the radio range. The author of the new work proposed another method of communication with extraterrestrial civilizations.

In his work, the researcher examines the possibilities of the transit method. He offers two ways of communicating with civilizations that can see the passage of the Earth along the Sun’s disk. The first involves the construction of large structures that will periodically eclipse the luminary and thus transmit encoded messages. In the second case, the author suggests filling the absorption lines of some chemical elements with a laser directed toward the observer. These absorption lines are formed when the light of the star penetrates the atmosphere of the planet and excites the electrons of the atoms.

Now there are at least 82 stars of the spectral class G / K in the radius of one kiloparsec, which are in the transit zone of the Earth. Given that the catalog Hipparcos, from where the data was taken, in the future will include three orders of magnitude more objects, and that our planet together with the Sun made about 20 revolutions around the galactic center from the moment of birth, Forgan considered that the receiver stars should Be very much.

The astronomer built a model in which randomly generated sunlike stars with planets within the galactic habitat zone. Next, the scientist built graphs showing how to link all objects in a virtual universe, and calculated how long messages from one celestial body to another would go. In one simulation, Forgan calculated the number of hypothetical civilizations that can be contacted for a specific period of time, and in another – how many civilizations in principle will be able to exchange messages.

It turned out that for 500 million years only 39 or 36 civilizations will be able to establish contact by transit method, while about 350 will not know about the existence of each other. In addition, the average distance that our signal will have to overcome is 5-10 kiloparsec (that is, at best 16 light years). In the second model, the scientist suggested that if two civilizations established contact, then they remain connected with each other, regardless of changes in the position of the planet or star. In this case, create a “galactic chat” will be a billion years. According to Forgan, the process will go faster if civilizations, once associated with each other, will share “address books”. According to his calculations, then the combination of all the inhabited planets will take 300 thousand years.

It should be noted that the analysis of the astronomer is very simplified. First, Forgan does not take into account the evolution of the orbits of stars and planets, which will necessarily affect the possibilities of intragalactic communication. In addition, the visibility of signals also will not be constant. Also, the researcher himself notes that the conditional lifetime of civilization in its work is 1 billion years, and even if it were so (which we do not know), then to establish contact they would have to appear simultaneously.

Experts note that the creation of megastructures for sending signals will require a huge amount of effort, which makes this event unlikely. “If a civilization is sufficiently developed and possesses similar technologies, it will most likely simply leave the planet,” commented astronomer Avi Loeb of Harvard University.