The supposed brown dwarf turned out to be a planet 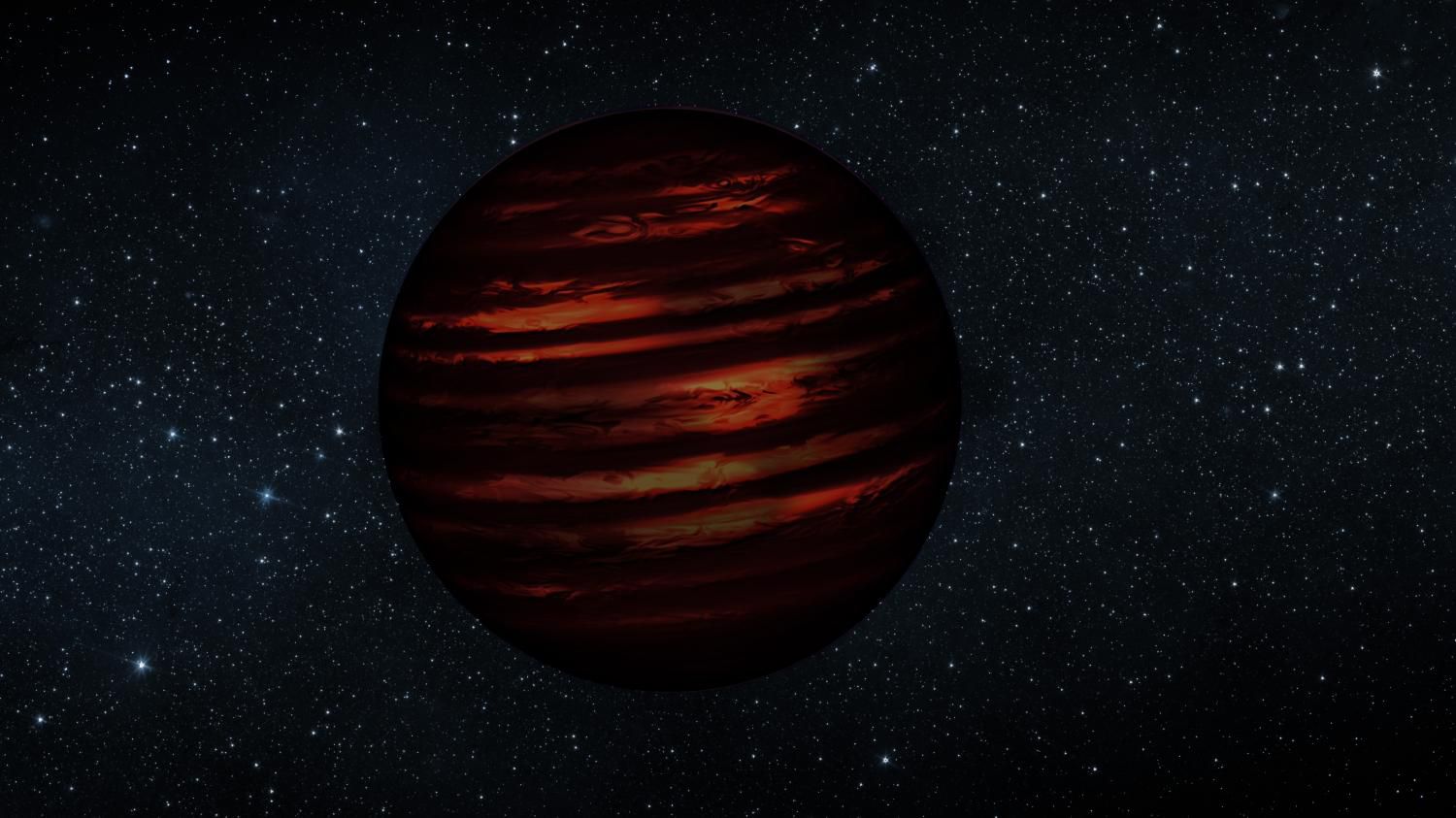 Sometimes a brown dwarf can turn out to be a planet – or at least a planet-like object. A team of researchers led by Jonathan Gagné from the Carnegie Institution of the United States discovered that the object that was previously taken by astronomers for the brown dwarf nearest to the Sun actually turned out to be an object of planetary mass.

Smaller in size, compared to stars, brown dwarfs can not support the thermonuclear combustion of hydrogen, which gives energy to the stars and allows them to remain hot and bright for a long time. Therefore, after completion of the formation, brown dwarfs slowly cool and contract with time. Compression usually ceases after several hundred million years, and cooling continues all the time.

Groups of stars of the same age, moving together in space, are the most suitable for searching for planet-like objects wandering freely in space, since such groups of stars give the only tool known to scientists to determine the age of such cold and dim isolated planetary objects. Knowing their age, and also the temperature, scientists then determine the mass of such objects.

Gagne and his team showed that the object SIMP0136 they studied has a mass of the order of 13 Jupiter masses and is located directly on the boundary separating objects such as brown dwarfs that can briefly support the combustion of deuterium in the bowels of planet-like objects.

Free objects wandering around the Universe of the planetary type are of great interest for scientists, since such objects are relatively easy to observe the atmosphere, while for planets in the planetary system of the star, the atmosphere is most often difficult to see because of the bright light of the parent star .