The surface of Phobos can accumulate static electricity 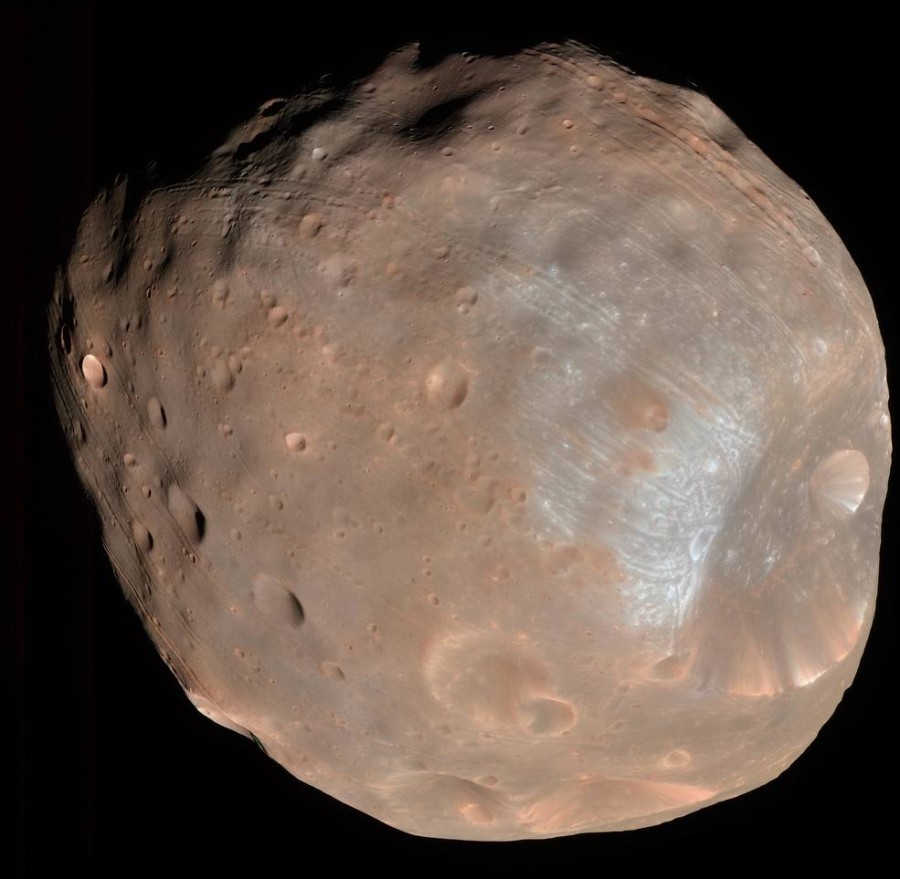 This is evidenced by the results of a study published in the journal Advances in Space Research. Scientists have simulated conditions on the surface of Phobos and found that during solar flares and coronal mass ejections, the shadow side of the satellite, as well as the bottom of its largest crater, Stickney, can accumulate large charges of static electricity.

Phobos does not have a magnetosphere, so the solar wind can directly bombard a tiny moon. Positively charged particles will be absorbed by its illuminated side, while negatively charged electrons are attracted to the shadow side. In the case of Phobos, this effect is seriously amplified because of its very fast period of treatment. The satellite makes one revolution around Mars in just 8 terrestrial hours. 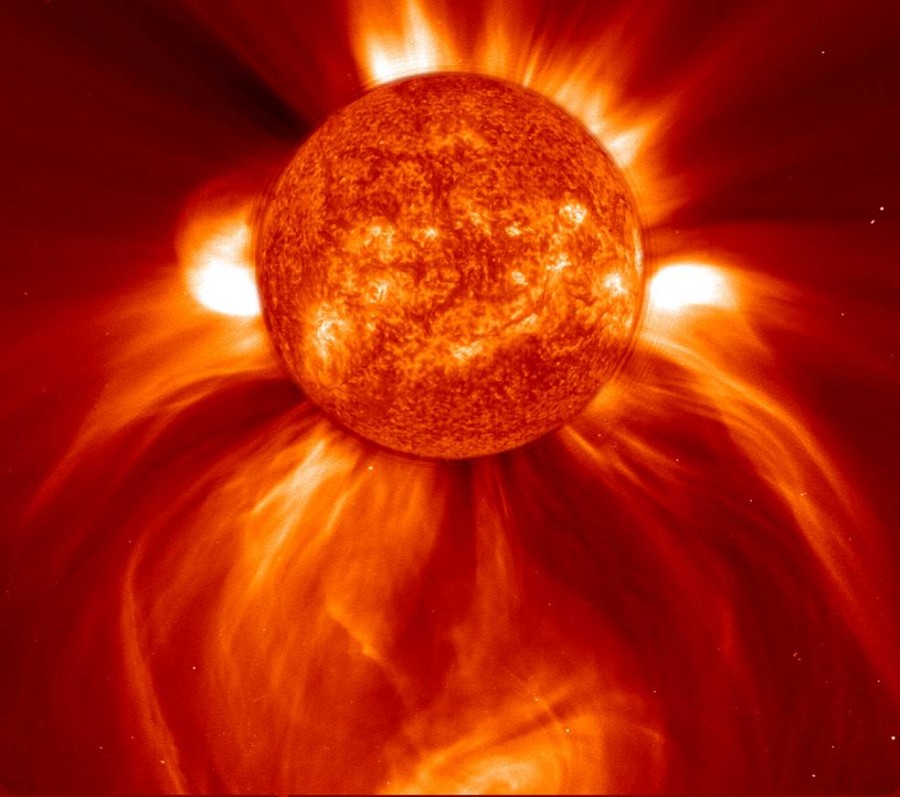 According to scientists, charges of static electricity on the surface of Phobos are not dangerous for people in spacesuits, but can pose a potential threat to space technology and electronics. Therefore, the designers of future Martian missions must take this factor into account. In 2024, JAXA plans to send an MMX device to Phobos, which will have to deliver samples of its substance to Earth. There are also projects to create a habitable base on the surface, which would become a staging point for future manned Martian expeditions.