The surface of the moon is updated every 81000 years 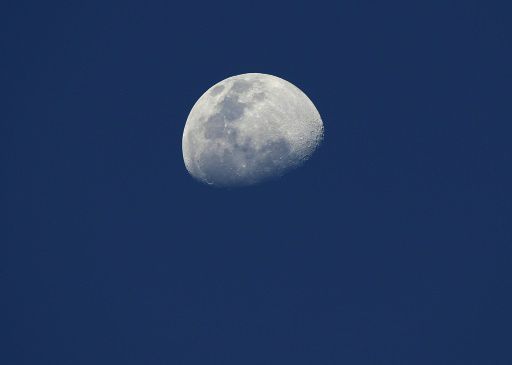 The moon bombards so many space rocks that its surface is completely renewed every 81000, according to a new study. This update of the surface layer to a depth of approximately two centimeters – occurs 100 times more often than previously thought, report scientists in a new study.

The study also States that as a result of falling to the surface of the only natural satellite of our planet of asteroids and comets on average 180 it formed new craters with diameters not less than 10 metres every year.

These discoveries were made using the images “before and after” obtained by the spacecraft NASA’s Lunar Reconnaissance Orbiter, which is used to collect the data required for mapping the lunar surface, starting from 2009.

Comparing images of the same regions of the lunar surface made using several equal intervals of time, scientists, led by Spareroom Emerson (Emerson Speyerer) from Arizona state University in Tempe, USA, could produce a count of the number of new craters and extrapolate these results to the entire surface of the moon.