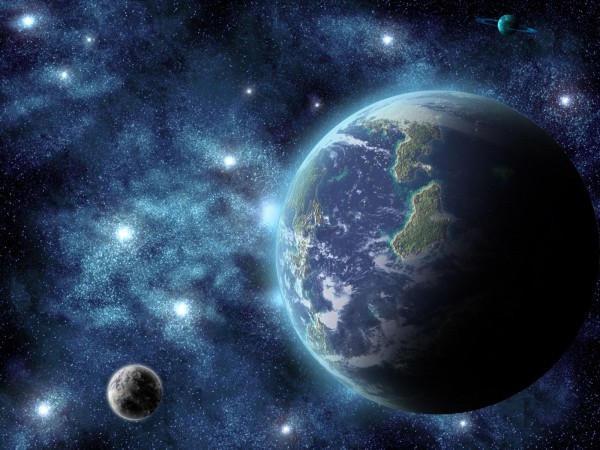 NASA employees repeatedly warned the astronauts and cosmotourist that the pollution of near-earth orbit can lead to disaster and possible problems when neskorenyi space debris in the atmosphere. Edition of “Popular Mechanics” published the “Top 6” of unexpected things that fly in earth orbit.

First place gets the most expensive loss, namely, repair bag with a full set of equipment in the amount of 100 thousand dollars. The tool bag was in earth orbit in 2008, during repair work on the ISS, astronaut Heidi Stefanyshyn-Piper lost her in free flight. This cosmic artifact is still flying somewhere in space.

2nd place is reserved for the lost glove ed white. In 1965, astronaut ed white lost a glove. Such negligence could result in death in connection with the depressurization of the suit.

3rd place went to the largest space debris, which was deliberately left in orbit. In 2007, NASA experts had to shed the spacecraft a tank of ammonia, as transportation was impossible. The tank burned up in earth’s atmosphere throughout the year.

4th place belongs to the “LP” loss. In 2007, the astronaut Scott Parazynski missed your pliers to open space. It’s been 9 years, and pliers still see flying around the satellites.

5-th place belongs to the first buried in space man. In 1992 the ashes of the Creator of “Star Wars” George. Roddenberry was taken and buried in a free space, and later for the capsule with the ashes were sent letters to grieving fans.

The 6th place was given to the forever lost camera. The camera was sent to the free flight of Suni Williams in 2007. Unlike pliers, the camera no one anywhere has yet seen.