The total lunar eclipse was shown in a two-minute video. 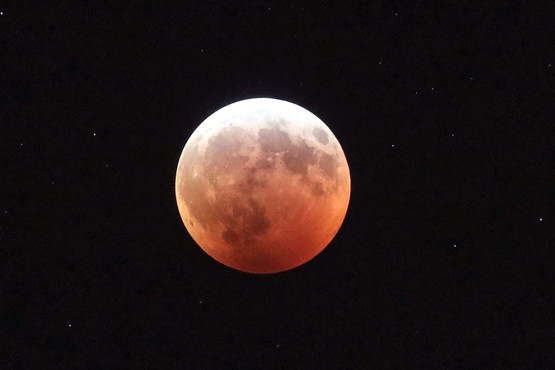 During a total lunar eclipse on January 21, astrophysicist Gianluca Masi conducted a live broadcast of an astronomical event on the page of the online project of the Virtual Telescope Project, which included telescope footage from North and Central America. Although the eclipse lasted several hours, the video was shortened in the editor to a couple of minutes. The video shows how the moon goes into the shadow, then turns red and reappears.

In his message, Masi noted that the main purpose of the recording was to share with the audience the stunning beauty of the unique event. The eclipse, he added, occurred during the Super Moon, when the Moon is at the point of its orbit closest to Earth, which made it even more spectacular.