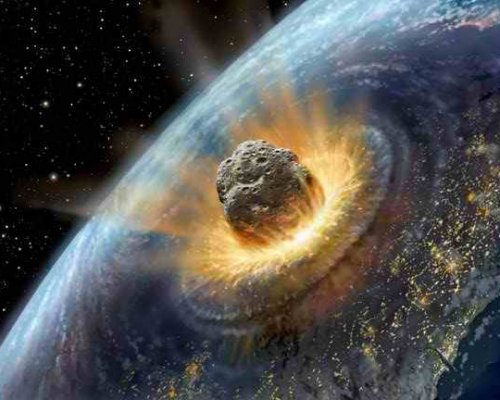 The U.S. government has spent is command-staff doctrines on the collision of an asteroid with the Earth. The training was organized at the initiative of NASA and US Federal agencies on emergency situations (FEMA), it also attended national laboratory, major state scientific and technological centers, within the structure of the Ministry of energy and the Pentagon, the American air force.

The exercise analyzed the willingness of different agencies to work together in an emergency situation, and rehearsed actions to prevent panic and protect people from the consequences of the disaster.

The scenario assumes that an asteroid the size of 100 to 250 meters fall to the Ground on September 20, 2020, the strike would have on southern California or the surrounding area.

As noted by the new head of the science Directorate, NASA Thomas Zurbuchen, the threat of disaster is real, but now, unlike any other time in history, humanity can prepare for it and mitigate its consequences.

Earlier it was reported that NASA has developed an early warning system asteroid attack, which can almost guaranteed to detect any approaching at a dangerous distance of the asteroid for five days before its approach to Earth.