The universe could be the result of a Big bounce, not Big Bang 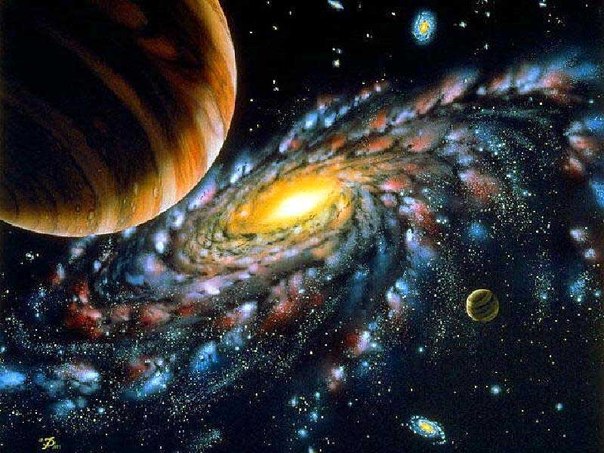 Theoretical physicists from the UK and Canada showed that the universe could arise as a result of the Big bounce, not Big Bang.

The concept of the Big bounce is one of the models of cyclic development of the Universe, in which the periods of compression and expansion follow one another. The hypothesis of a rebound have been proposed about a hundred years ago, but did not offer a mechanism that describes the transition from compression to extension.

Scientists on a model example, got around this difficulty by showing that the evolution of the world from one state (e.g., compression) to another (extension) reminiscent of quantum mechanical tunneling — particle overcoming the potential barrier when its energy is not enough. The phenomenon is of quantum nature and it is impossible in classical physics.

In the future, scientists plan to consider more realistic version of the theory of the Big bounce. In particular, physicists plan to study the evolution of the Universe, containing the perturbation, leading to the appearance in it of large-scale structures — galaxy clusters.

Currently, the standard (most popular) cosmological model is the Big Bang theory, involving the birth of the Universe from a state of singularity. This model is complemented by the inflationary stage of expansion of the Universe, and existence in nature of dark matter and energy.