The universe does not exist 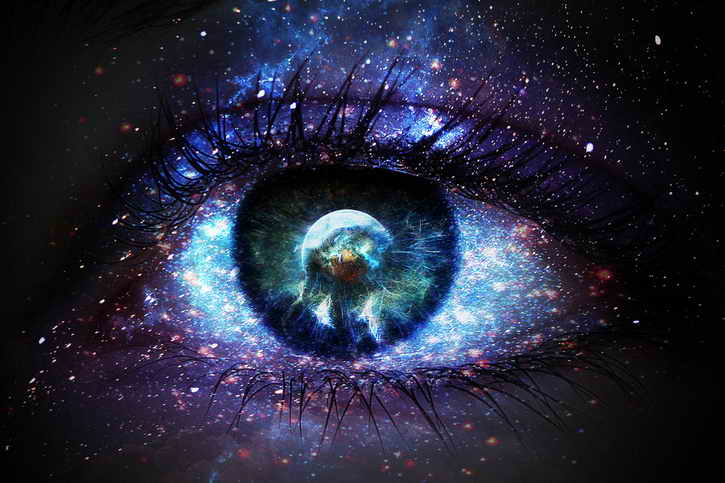 Physicists from CERN conducted ultra-accurate measurements of the magnetic moment of the antiproton and found no differences between the properties of matter and antimatter, which made the mystery of the disappearance of antimatter and the existence of the Universe even more mysterious.

“All our measurements indicate that matter and antimatter have absolutely identical properties: in other words, the universe simply does not have to exist, but reality says otherwise.” Accordingly, the differences that we need somewhere must exist, but we just do not understand now, the question arises: what has violated the symmetry of the properties of matter? “, said Christian Smorra, a physicist at the RIKEN Institute in Saitama, Japan.

Since matter and antimatter annihilate in a collision, at the time of the birth of the universe, their particles had to destroy each other, giving rise to a “sea” of gamma quanta and neutrinos, leaving nothing that stars, planets and galaxies might emerge from. Therefore, the question arises – where the antimatter “disappeared” and why the universe exists.

It is believed that one of the reasons for the “asymmetry of matter” may be the existence of small but significant differences in the structure and properties of antimatter particles. In recent years, physicists have found several hints that such differences, for example in the mass of protons and antiprotons, still exist, but their precise variation is hampered by the low accuracy of the instruments and the microscopic scales of this asymmetry.

Typically, similar measurements are carried out using a special device, which physicists call the “Penning trap.” It is a special chamber in which ions and antimatter particles are held by magnetic and electric fields that cause them to run inside the trap along a wavy line swirling into a circle. The position of any particle in this circle and on this line can easily be calculated mathematically, which makes it much easier to measure its properties.

According to Smorra, Penning traps allow very accurate measurements, but this accuracy is not enough to fully search for differences between matter and antimatter – fluctuations of magnetic fields that hold particles in one place, gradually begin to introduce interference into the results of experiments.

Smorra and his colleagues were able to overcome this problem and increase the accuracy of measurements by 350 times with a very simple and ingenious technique – they used not one, but two Penning traps, one of which worked at room temperature, and the second – at almost absolute zero.

The first setup was used not to measure the properties of antiprotons, but to understand how quickly the particles rotate, interacting with the magnetic field of the Penning trap. These data were needed by scientists in order to “remove” such interference from the measurements of the second trap, where the second antiproton was run in parallel, and to increase the speed of the measurements.

Thanks to similar tweaks by Japanese and German physicists who worked with antimatter particles at CERN, it was possible to find out that the magnetic moment of the antiproton – how much the particle reacts to external magnetic fields – coincides with the analogous value for the proton up to 9 decimal places.

As noted by Smorra and his colleagues, the accuracy of these measurements can be increased by another 10-fold, but even now one can say that the differences between matter and antimatter are unlikely to hide in even smaller differences in the properties of protons and antiprotons. In such a case, the hypothetical properties of the newborn universe will be incompatible with what we know about the Big Bang, which makes the riddle of the disappearance of antimatter even more interesting and incomprehensible, physicists conclude.