The Universe has no direction 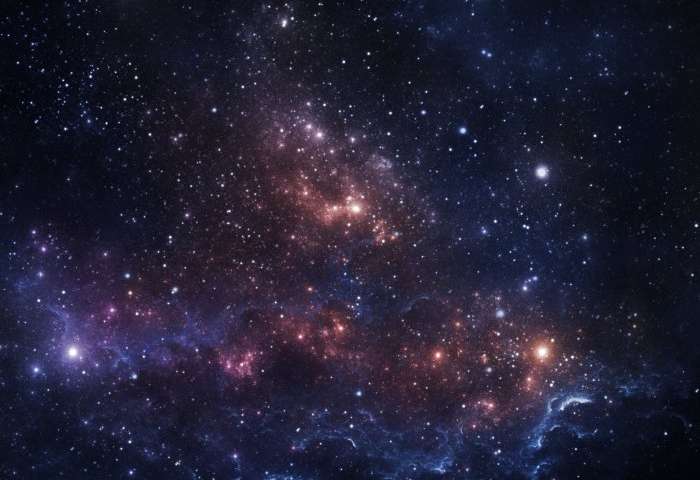 No, the universe is not spinning and is not drawn in any particular direction, as shown by a recent study. Looking at the night sky, we see something unimaginable: planets orbit stars in solar systems, stars gather into galaxies, which in turn form giant clusters. But cosmologists think that this effect is exclusively local: if you look at the Universe on a large scale, it will be mostly homogeneous. The vast majority of calculations that scientists make on the subject of our Universe, starts with the assumption that the universe is basically the same wherever and how you look.

If, however, the universe is extended in a certain direction or rotates around the axis, like our planet, it is a fundamental assumption made on the basis of his calculations could be thrown into the dustbin of history.

Scientists from University College London and Imperial College London have subjected this assumption is the most stringent to date, the inspections and increased the chance that the universe will not be the same in all directions, to 1 121 000.

In order to do this, they used the maps of the cosmic microwave radiation (CMB): the oldest light in the Universe, which appeared shortly after the Big Bang. These maps were created based on measurements of the CMB made from 2009 to 2013, the Planck satellite of the European space Agency. The cards gave us a picture of the intensity and, importantly, polarization (i.e., direction) of the CMB across the sky.

Previously, scientists searched for patterns (characteristic features) on the map the CMB, which could point us to the rotation of the Universe. In the new study, they discussed a wide range of universes with defined directions and patterns that they could leave on the CMB map. The universe is rotating around one axis, for example, formed of spiral patterns, and the universe expanding at different speeds along different axes, would lead to the formation of elongated cold and hot spots.

Dr. Steven Feeney, a working group under the leadership of Daniela Saad, was looking for these patterns in the observed CMB maps. The results were published in the journal Physical Review Letters and showed that no matches were found, and, therefore, the universe for the most part has no orientation.

“This work is important because it validates one of the fundamental assumptions on which are based practically all cosmological calculations: that the universe is the same in all directions. If this assumption was wrong, and our universe is rotating or stretched in one direction more than in others, we would have to revise our basic picture of the world”.

In General, the universe remains the same in all directions. Daniela Saad adds that to rule out other options completely will never be possible, but for them is too little space. While cosmology is safe.