The universe is densely populated by black holes 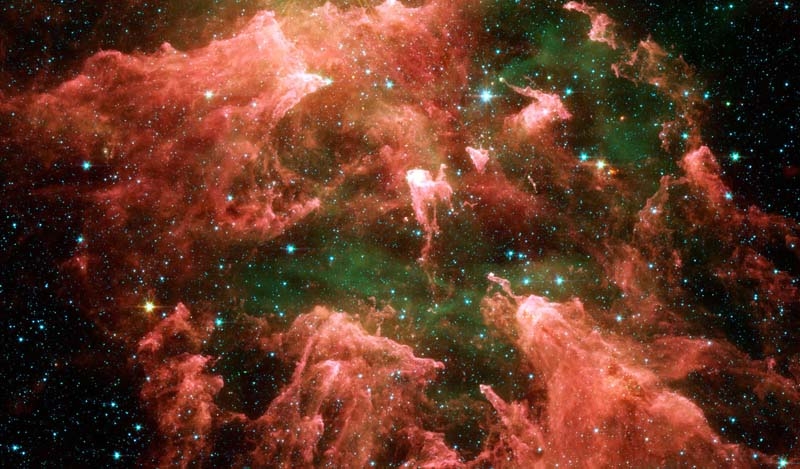 In the new study, astronomers have produced one of the most detailed models of matter in the Universe, according to which projected several hundred mergers massive black holes every year, and these events can be observed with the second generation of gravitational wave detectors.

Predictions made in accordance with this model, includes those massive black holes that have already been monitored by the Observatory Laser Interferometer Gravitational-wave Observatory (LIGO). These two colliding masses emit gravitational waves, which were for the first time in the history of science was directly, confirming the General theory of relativity.

“The universe is heterogeneous,” said Richard O’shaughnessy, assistant Professor school of mathematical Sciences the Rochester Institute of Technology, USA, and co-author of the study, led by Cristovam Belczynski at the University of Warsaw, Poland. – In some places formed more black holes than others. In our study, taking into account all these differences”.

Special attention in the new model is given relatively massive black holes, the merger of which is able to generate gravitational waves that are available for observations with the LIGO Observatory. Such black holes typically are formed from stars of large masses inhabiting the early Universe and consists mostly of hydrogen. As noted by O’shaughnessy and colleagues in their work, in the case of such massive black holes have their rotation occurs in the same planes that the rotation of the source stars, while in systems with less massive black holes collapse of the core of the star is accompanied by changes in the direction of the axis of rotation.