The universe is isotropic 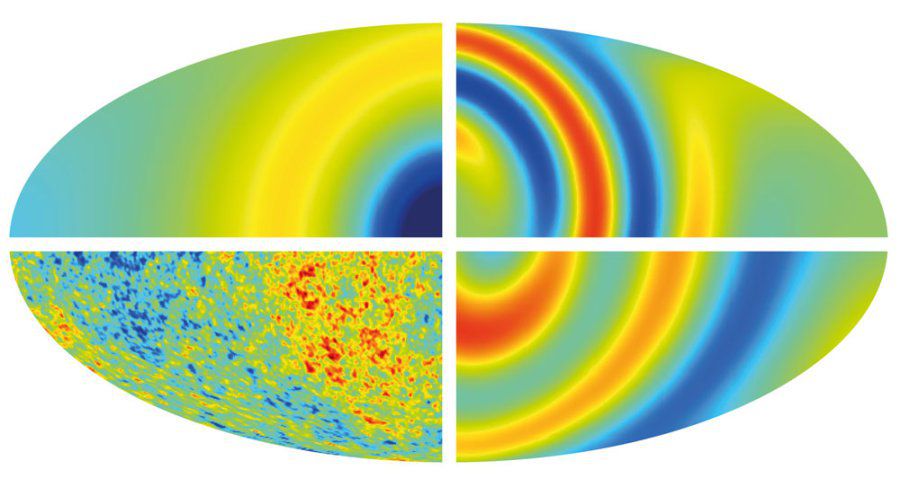 The object of this new study are properties of the CMB, representing the residual radiation from the Big Bang. This study shows that the universe is expanding equally in all directions, which confirms the assumptions taken in the framework of the standard cosmological model of the Universe.

The lead author of a new study Danielle Saad Department of physics and astronomy at UCL said: “These findings are to date the best evidence that the universe is uniform in all directions. Our modern view of the Universe based on the assumption that none of the trends is not it preferable, however, in the framework of the General theory of relativity the possible existence of unbalanced Universes. Universes that rotate or stretch, it is possible in accordance with the provisions of this theory, so it is important to confirm that our universe is isotropic”.

The science team Saade took as a basis the measurement of the background radiation, conducted via satellite by the European space Agency Planck satellite between 2009 and 2013, including the determination of the polarization of this radiation, and compared them with several model scenarios of anisotropic Universes. The comparison showed that the only isotropic universe exactly corresponds to the actual observations via satellite “Planck”.