The volcanic eruption Klyuchevskaya Sopka was removed from space 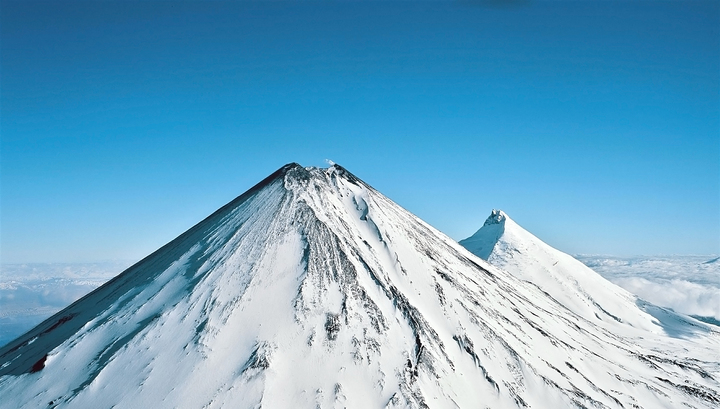 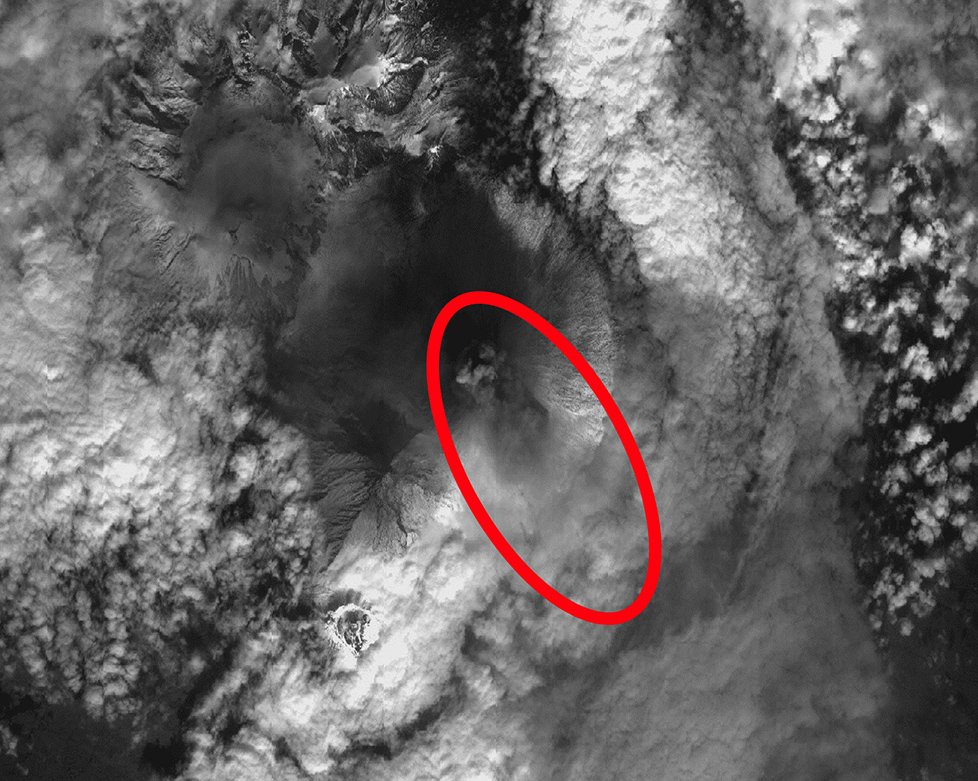 “Stork-2D” was started in April, 2016 and now passes flight tests. The device carried out space shooting already more than 3,5 million square kilometers of the Earth’s surface.

The equipment established on “Stork” works trouble-free. The obtained data are transferred to the Samara national research university for the analysis and planning of further researches.

Klyuchevskaya Sopka is the largest volcano in Eurasia. Earlier it was reported that during eruption Klyuchevskaya’s volcano threw out ashes on height of 7 kilometers.