Previously it was believed that the dwarf star Gliese 710 will collide with the solar system in 1.36 million years. New research has shown that this will happen a little earlier – in 1.29 million years.

Gliese 710 is classified as a wandering star, that is, traveling across the Galaxy, not constrained by any gravitational circuits that usually hold the stars in their places. Possessing a speed of 51,499 kilometers per hour, it is not quick enough to be considered a fugitive star, but still quite fast.

The fact that the Gliese 710 is heading for a rapprochement with the solar system has been known since at least 1996, but the timing of this collision was designated only in 2016. According to the first release of the Gaia mission data, astronomers Philippe Bersky and Pyotr Dybchinsky calculated that the Gliese 710 – at that time located about 63.8 light years (or 19.6 parsecs) from us – should arrive in about 1.35 million years . 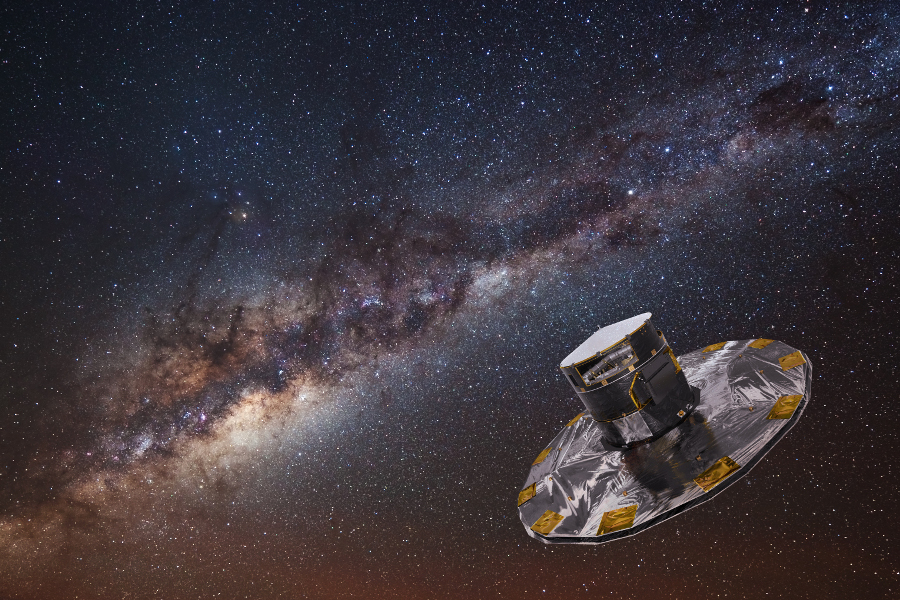 Today astronomers Raúl de la Fuente Marcos and Carlos de la Fuente Marcos from the University of Madrid checked these calculations with the second, more accurate release of Gaia data published earlier this year, and confirmed the direction of the star. However, new information made it clear that the time of arrival is determined several tens of thousands of years earlier and the star will be much closer to our system than expected before.

“Our results confirm – within the limits of errors – the studies of Bersky and Dybchinsky (2016), but suggest a closer approximation of Gliese 710 to the solar system in terms of time and distance,” the researchers wrote in a new report.

It is important to note that it was not published before the expert evaluation was received. However, considering even this reservation, the fact that the new analysis confirms previous studies is an interesting turn in this history.

Bersky and Dybchinsky found that Gliese 710 would enter the Oort Cloud and take place at 13,365 astronomical units from the Sun (one astronomical unit equals the distance between the Earth and the Sun). According to a new study, it will be only 4 303 AU. In fact, this is not so close: more than 100 distances from Earth to Pluto, orbiting the sun at a distance of 39.5 AU. But it can still hurt the solar system. 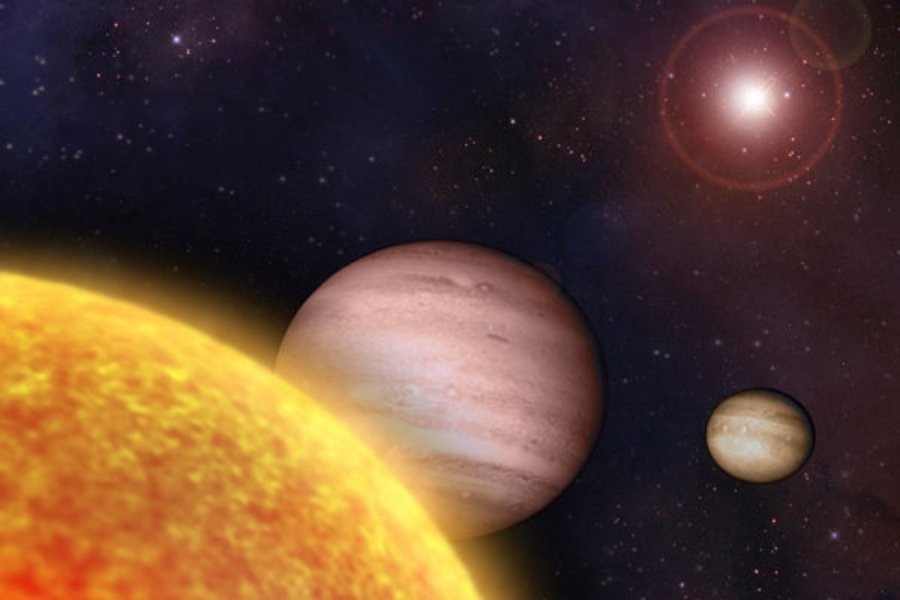 In the event of the presence of humanity on Earth at that time, he will not have to worry about any problems in the earth’s orbit. If Gliese 710 is 60% of the solar mass and can affect something, then only the external solar system. Nevertheless, it may well behave like a textbook fox among hens of the Oort Cloud. The Oort cloud is the theoretical sphere of ice planetesimals, presumably surrounding the solar system at a distance of 200,000 to 50,000 AU. If Gliese 710 enters this sphere, it can launch planetesimals into our system, which in turn will lead to cometary rain.

But the Solar System had previously experienced close contacts with other stars: for example, with Gliese 208, which passed five light-years away 500,000 years ago, and with the star of Scholz, passed through the Oort Cloud 70,000 years ago. It was during the rapprochement with the latter that mankind practically died out. It was a coincidence or not – forever remains a mystery.