The wandering star will reach the solar system sooner than expected 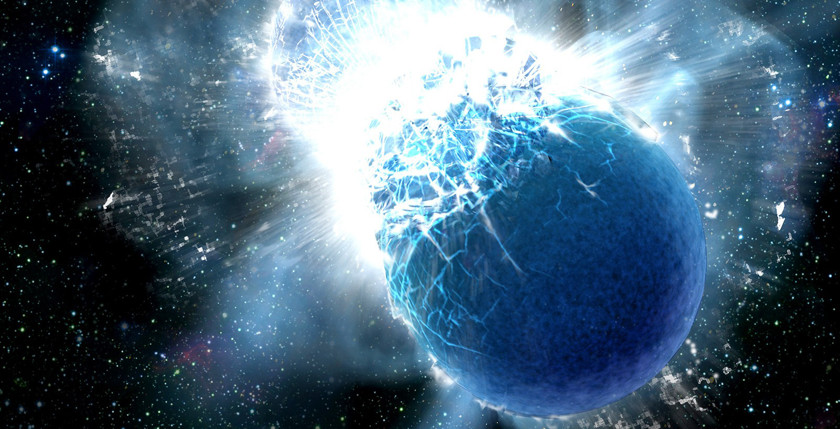 The first data on when the Gliese 710 gets to the solar system were obtained 2 years ago. According to new calculations, the “meeting” will happen 700,000 years earlier.

According to the first release of the data of the space telescope Gaia, received in 2016, Gliese 710 was to meet with our planetary system in 1.36 million years. But refined calculations of astronomers from the University of Madrid have shown that the star moves much faster. The new “arrival time” – after 1.29 million years.

In addition, that the wandering star will reach us earlier, according to a new release of data from Gaia, it will pass much closer to the solar system – at a distance of about 4300 astronomical units. On a planetary scale, this is not so close – 109 times greater than the distance from Earth to Pluto. However, Gliese 710 can still adversely affect the solar system and the Earth in particular.

The thing is that the star wanderer must pass through the Oort cloud. This area of ​​the solar system, where there are planetesimals – super small celestial bodies, formed from particles of dust of the protoplanetary disk. Gliese 710 can pull a tail from the planetesimals to the side of our planet. And if by that time mankind is still on Earth – he will be hit by a comet rain on his head.