There are also rains on the sun 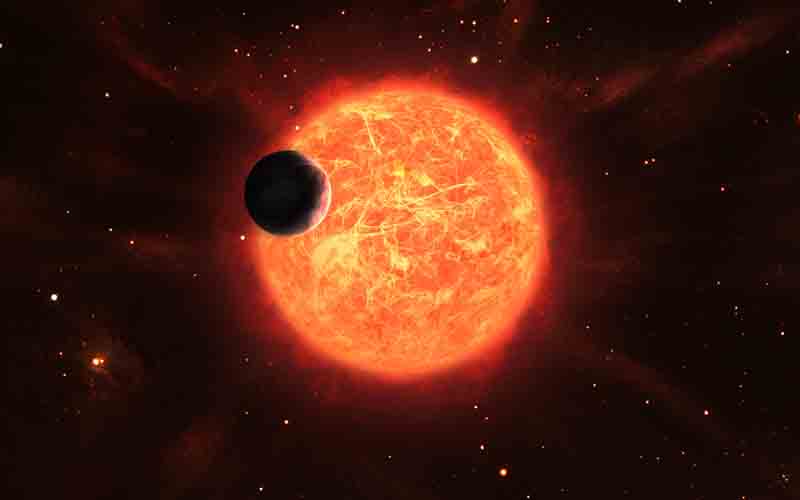 On Earth, rain is part of the water cycle, which begins when the sun’s rays heat water collected on the surface of the planet in oceans, lakes or streams. Part of it evaporates and rises into the atmosphere, where it cools and condenses into clouds. Eventually, the drops of water in these clouds become heavy enough for the force of gravity to become insurmountable, and the water again falls on the Earth as rain before the process begins anew.

In the sun, coronal rain forms in a similar way, but instead of water, matter in the plasma state is involved in the circulation. It is an electrically charged gas that does not condense like water, but getting into magnetic loops that occur on the surface of the Sun cools down, again under the influence of gravity hits the surface of the Sun. In astrophysics, this phenomenon is called “coronal rain.”