There are black holes located very close to each other 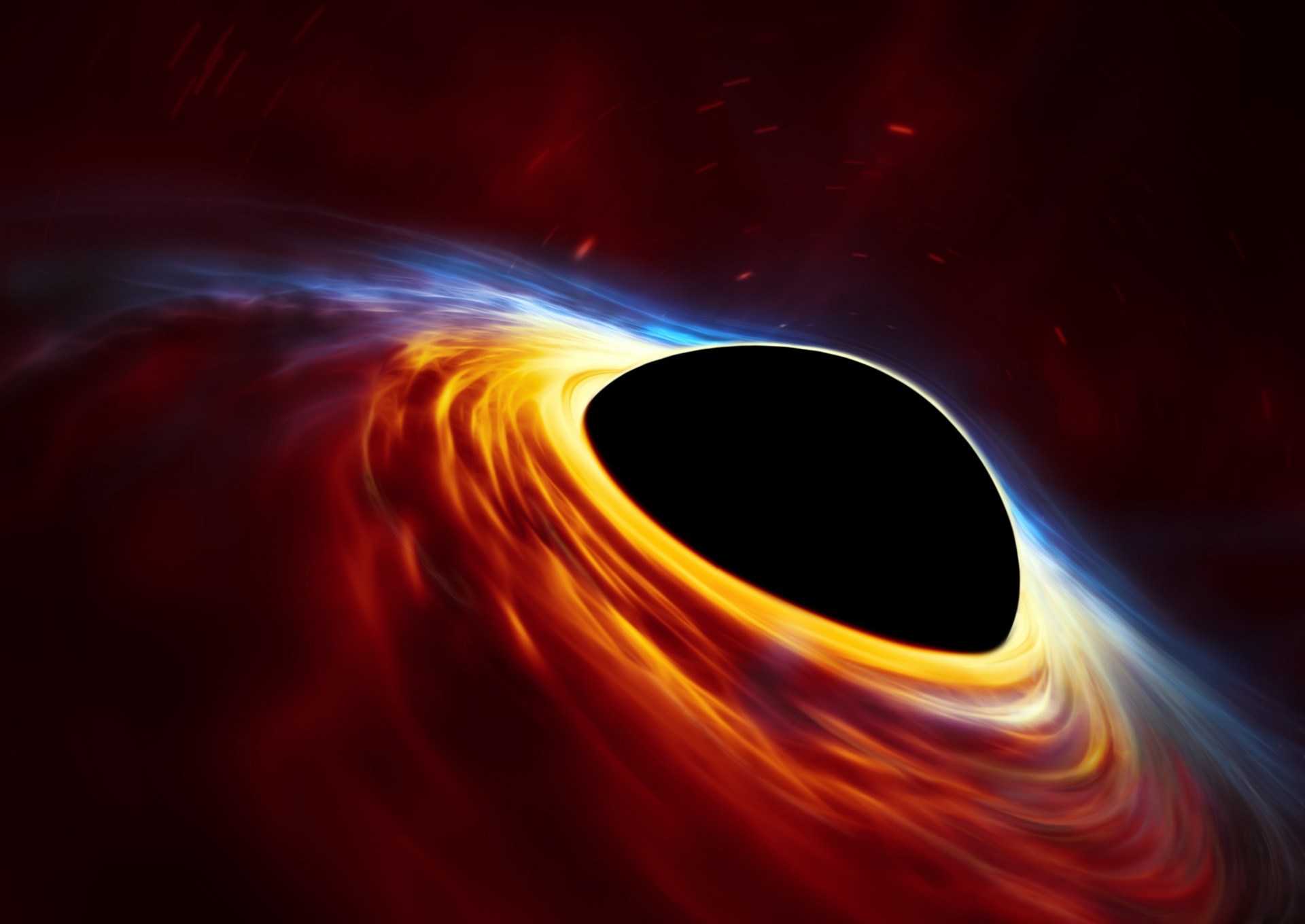 In autumn 2015, two twin detectors of the LIGO Observatory first discovered gravitational waves predicted by the general theory of relativity. According to scientists, they probably formed as a result of the merger of two black holes and the appearance in their place of one more massive. The outbursts of gravitational waves show that such events are most likely to occur in the Universe quite often. Despite this, for today researchers know a few such examples. Previously, traces of the motion of a pair of supermassive black holes revealed, in particular, in galaxy 4C +37.11.

Now astronomers have discovered two supermassive black holes, which are separated by a very small, according to astronomical measures, distance of 1.1 light year. They are in the galaxy NGC 7674 – a spiral galaxy with a bar in the constellation Pegasus. 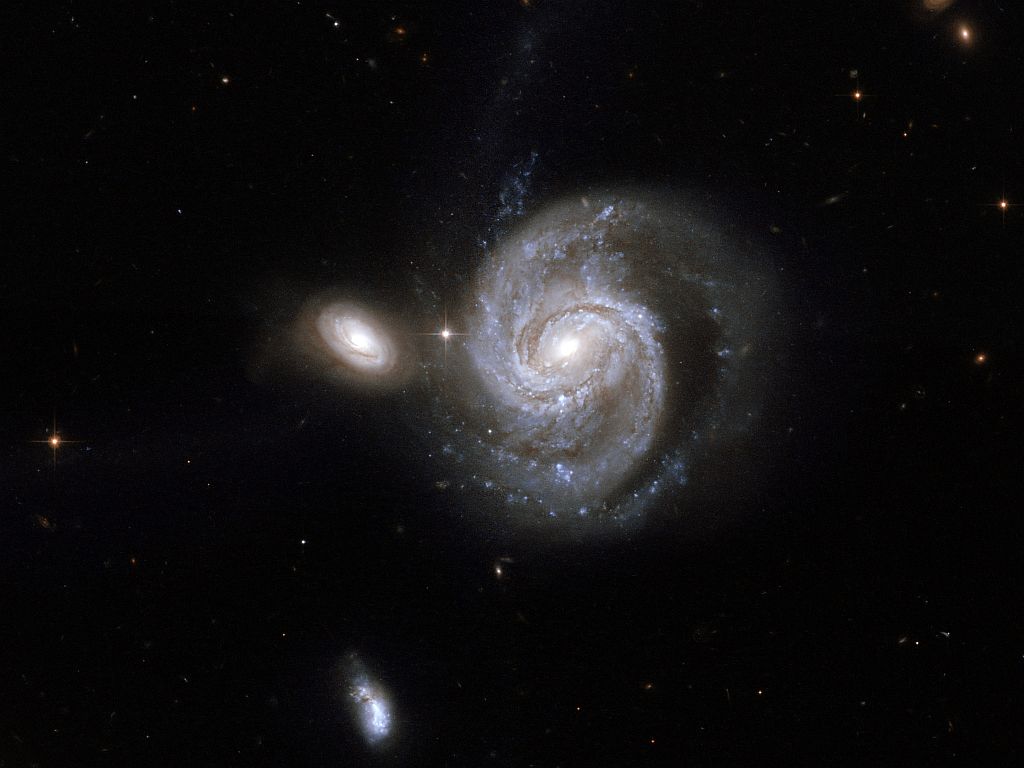 Astronomers made a discovery using eVLA – combining a number of radio telescopes into a single virtual complex. When studying the mysterious tail of a black hole 2 thousand light-years in length, scientists found out that in the galaxy NGC 7674 there are not only one but two sources of radio emission. The analysis of their brightness and speed spoke in favor of this. The cumulative mass of black holes, according to experts, is approximately 36 million solar. Supermassive black holes make one revolution around the common center of mass for 100 thousand years. It is the very short duration of the “year” that led the researchers to understand how close objects are to each other.

Open black holes are located at a distance of about 400 million light-years from the Sun, which is approximately twice as close to similar objects in the already mentioned galaxy 4C +37.11. “Close” to our system location, however, still does not give scientists the opportunity to learn more about gravity waves. The combination of factors will not allow them to distinguish between “pulsar” detectors like LIGO, and even a promising gravitational wave detector developed within the framework of the Laser Interferometer Space Antenna (eLISA) project.

Recall, recently astronomers reported the discovery near the center of the Milky Way black hole with an intermediate mass of about 100 thousand solar masses. Most likely, the object is the remainder of the active nucleus of the ancient galaxy, which was once absorbed by the Milky Way.