There are too many satellites in Earth’s orbit. Scientists warn that “accidental geoengineering of the Earth” may occur 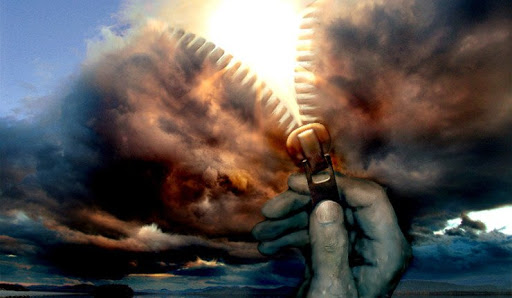 Earth’s orbit will become much more crowded in the coming years. Whether it’s the tens of thousands of satellites that SpaceX plans to launch as part of Project Starlink, or similar projects dubbed “Starnet” by China and “Project Kuiper” by Amazon, there will be a lot of metal in the sky. And when these satellites inevitably run out of resource and are decommissioned, there could be an environmental disaster of unprecedented proportions.

The amount of man-made materials burned up as they enter the atmosphere will greatly exceed the amount of space rocks and other natural materials that do the same. But the chemical composition of satellites is vastly different from that of space rocks, and a study published last month in Scientific Reports argues that all that burned aluminum could make a new hole in the ozone — or even unintentionally cause geoengineering of the planet.

Earlier this year, tests of geoengineering technology, which uses atmospheric particles to disperse sunlight and cool the planet, were put on hold because of public opposition. But now the same thing could happen soon, as burning aluminum satellites into the atmosphere is likely to have a similar effect, says University of British Columbia astronomer and co-author Aaron Boly.

“Now it looks like we’re going to do this experiment without any oversight or regulation,” Boley said. “We don’t know what the thresholds are or how it will change the upper atmosphere.”

Aluminum is a problem even beyond experimental geoengineering. Boley says it could also cause a new hole in the ozone layer, a risk we know about from watching rockets burning fuel high in aluminum blow tiny holes in the ozone at launch.

“People are exceptionally good at underestimating our ability to change the environment,” Boley says. “There is a perception that there is no way we can throw enough plastic into the ocean to make a difference. There’s no way we can throw enough carbon into the atmosphere to make a difference. But here we see it – we have a plastic pollution problem in the ocean, we have climate change coming from our actions and changing the composition of the atmosphere, and we’re willing to make the same mistake with space.”