There is an ozone layer above the polar regions of Venus. 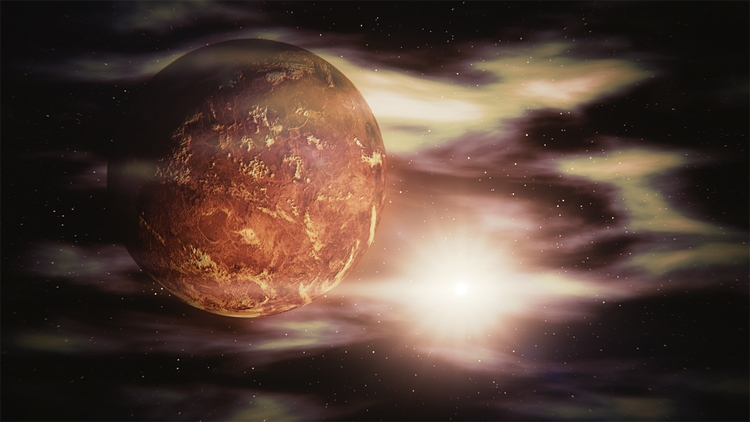 The Space Research Institute of the Russian Academy of Sciences (IKI RAS) reports that there is an ozone layer located above the polar regions of Venus, at an altitude of about 70 km, in the upper cloud layer.

The researchers came to this conclusion after analyzing the data obtained from the board of the Venus Express interplanetary station (Venus Express). This unit of the European Space Agency (ESA) was launched in late 2005. In particular, he studied the atmosphere of Venus and its interaction with the solar wind. The station ceased to exist in 2015, but the collected data is analyzed to this day.

Ozone could be recorded in the atmosphere of Venus earlier, but only for a short time. At the same time, scientists have identified more or less permanent formations over the polar regions of the planet. 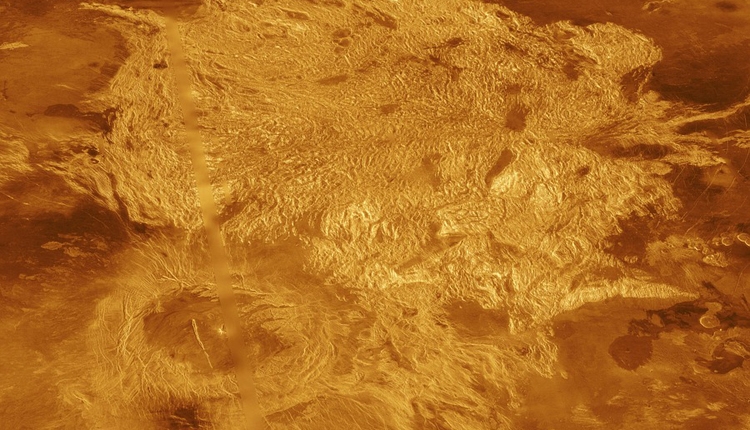 These figures suggest that the volume fraction of ozone on Venus is about 10–20 particles per billion. This amounts to 0.1–0.5 of the so-called Dobson units, which are used to measure ozone. For comparison: on Earth, this figure is about 300 Dobson units.

“The detection of ozone confirms the existing models of the atmospheric circulation of Venus, in which atmospheric masses from equatorial regions run along the meridians to the poles where they cool and descend,” the IKI RAS report says.