This week there will be a mini-parade of the planets 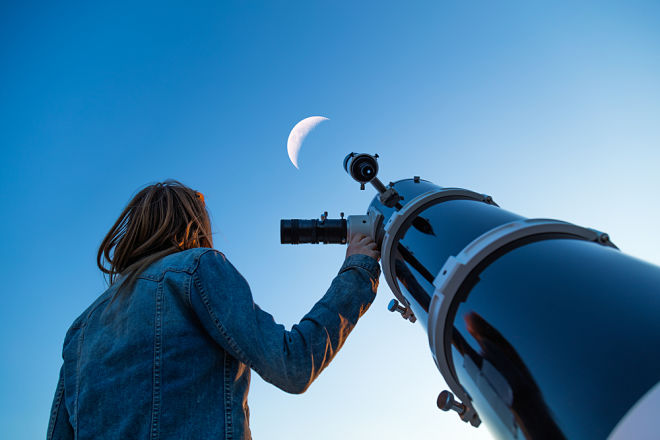 This week, two spectacular astronomical events are expected: a mini-parade of planets and a highly active meteor stream of the Et-Aquarids.

Behind her position in the ranks will take the waning moon, Saturn and Mars. The latter will appear after 2:30 and dissolve in the rays of the rising sun closer to 5:00. The best time for observing Jupiter this year is on May 9, when the planet will be in confrontation with the Sun.

The meteor stream of This-Aquarida, originating from the constellation of Aquarius and associated with Halley’s comet, is active since April 19 and will reach its maximum on May 6 at 4:00. At this time, it will be possible to observe up to 55 meteors per hour, unless the light from the Moon interferes. The star rain will end at the end of the month, on May 28.