This year China will launch a satellite to predict earthquakes 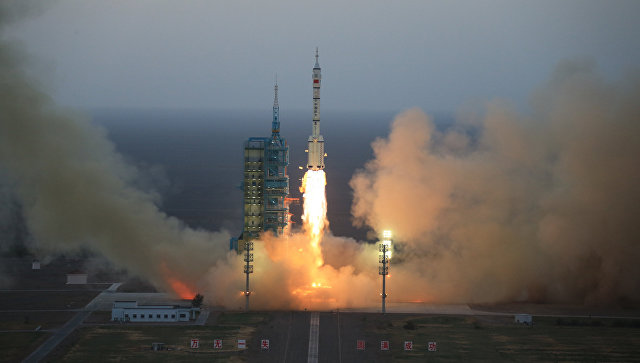 China plans in the second half of 2017 to launch a satellite to collect data on the state of the earth’s crust that can be used to monitor and predict earthquakes.

It is noted that the crustal movement creates electromagnetic radiation, which can be seen from space via satellite. Collecting data on ionospheric plasma and high energy particles, the satellite will be able in real time to give a forecast about the possibility of an earthquake in China and neighboring regions.

According to the plans of the satellite after launch will work in orbit for five years. Chinese scientists intend to use it to collect data and after analysis to find common factors that can use the technology to predict earthquakes. Also, the satellite will be used for navigation.

Earlier, the Chinese Corporation aerospace science and technology (CASC) announced that China intends in 2017 to carry out about 30 launches into space. Among them, in particular, in the framework of sounding of the moon is scheduled for launch using the most powerful booster of China