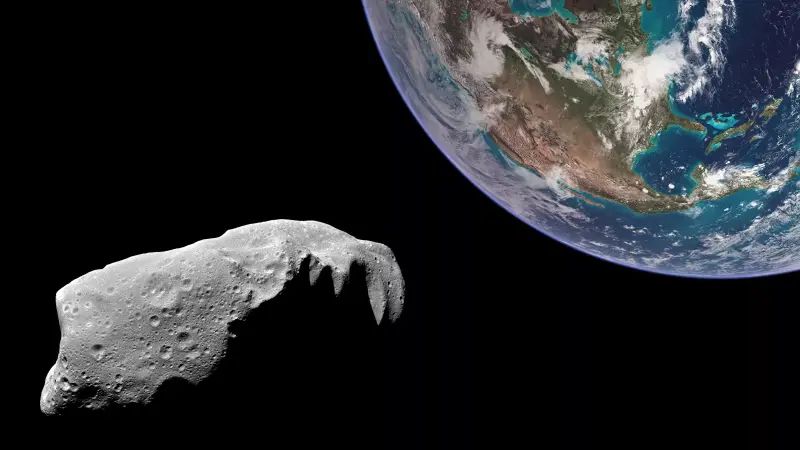 NASA’s Center for the Study of Near-Earth Objects has announced that three asteroids are approaching the planet and are classified as potentially hazardous.

According to calculations, space stones will safely fly past the Earth on December 25. The largest of them will approach a distance of about three million kilometers, its diameter is supposed to be about 200 meters. The asteroid, known as 501647 (2014 SD224), last approached Earth in January 2020. The next time it will fly by the planet in December 2021.

NASA includes in the group of potentially dangerous all space objects located within 0.05 astronomical units and having a diameter of more than 460 feet (about 140 meters).