“TianGong-1” will fall to Earth later than expected 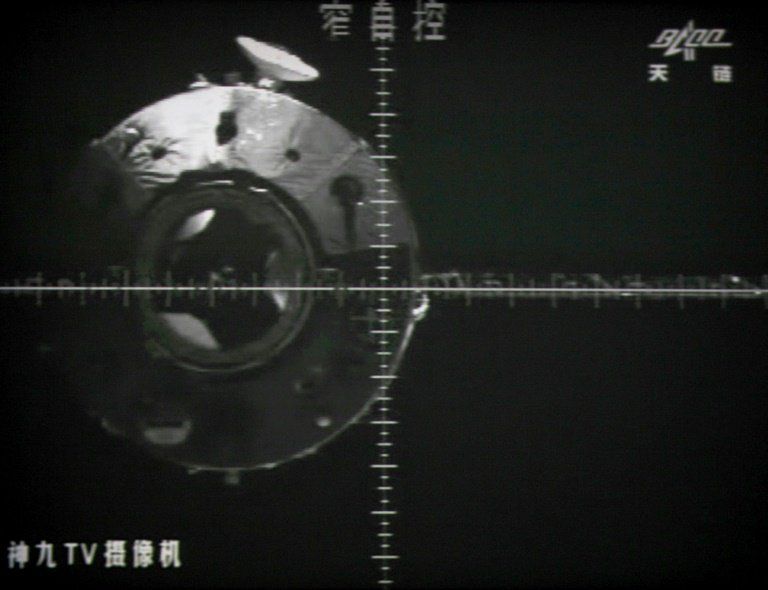 The failed Chinese orbiting laboratory “Tiangun-1” may fall to Earth later than previously thought. According to a new forecast made by the experts of the European Space Agency (ESA), the space station can enter the atmosphere of our planet until the morning of Monday, according to the GMT time zone.

Earlier, ESA, which monitors this space station, predicted that the fall should be expected from the afternoon of Saturday to about noon Sunday on Greenwich Mean Time.

Now the station’s entry into the Earth’s atmosphere is expected between the second half of Sunday afternoon and Monday morning, according to the updated forecast of ESA. This clarification is due to the fact that space weather remained calm despite the initial expectations of scientists, based on the assumption that a high-speed flux of charged solar particles should cause an increase in the density of the upper layers of the atmosphere. Such an increase in density would lead to an acceleration of the entry of the apparatus into the atmosphere, indicates ESA.

Station “Tiangun-1” – or “Heavenly Palace” – was placed in orbit in September 2011, and according to the original program, after decommissioning had to be reduced from orbit in a controlled mode. However, in March 2016 the station ceased to function, and control over it was lost. Now, before the uncontrolled entry of a faulty station into the Earth’s atmosphere, only a few hours remain. The Chinese government claims that the station does not pose a threat to the world’s population, since it will not reach the surface of the Earth, picturesquely burning in the air; to the surface, most likely, will reach only a few small fragments, which are likely to fall into the ocean.