Titan was the “electric moon” 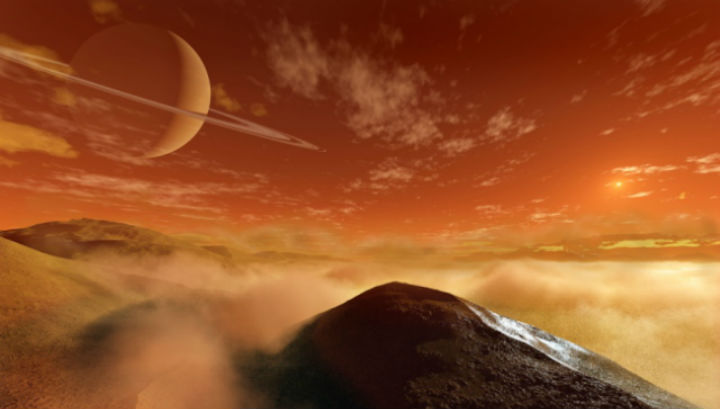 Scientists have found that the appearance of electric charges in the material due to friction (Triboelectric effect) is the cause of the anomalous orientation of the large dunes of Titan, which is the largest satellite of Saturn.

At the equator of Titan, dunes are located, oriented against the direction of the prevailing near-surface winds in the region. Why this happens remains a mystery, but recent research by scientists has allowed them to hypothesize that such a geometry of dunes is associated with the emergence of electric forces of attraction between the rubbing hydrocarbon particles that form these hills. 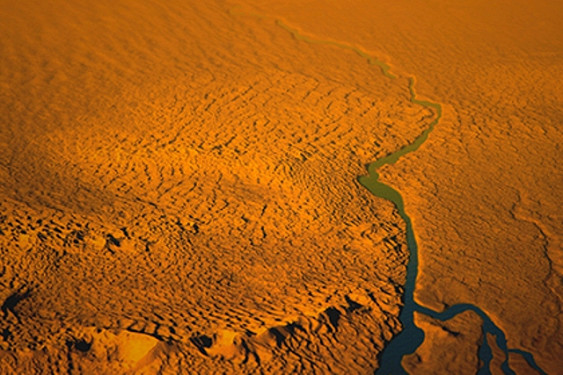 There is another hypothesis of the anomalous orientation of the Titan dunes in which it is assumed that the upper layers of the Titan atmosphere at an altitude of more than 5 kilometers from the surface rotate eastward faster than the lower parts, which leads to the appearance of rare but strong downward flows that, reaching the surface of Titan, They cause winds in the direction from east to west and methane storms rebuilding the dunes.