To discover life on Mars, you need to investigate “special areas” 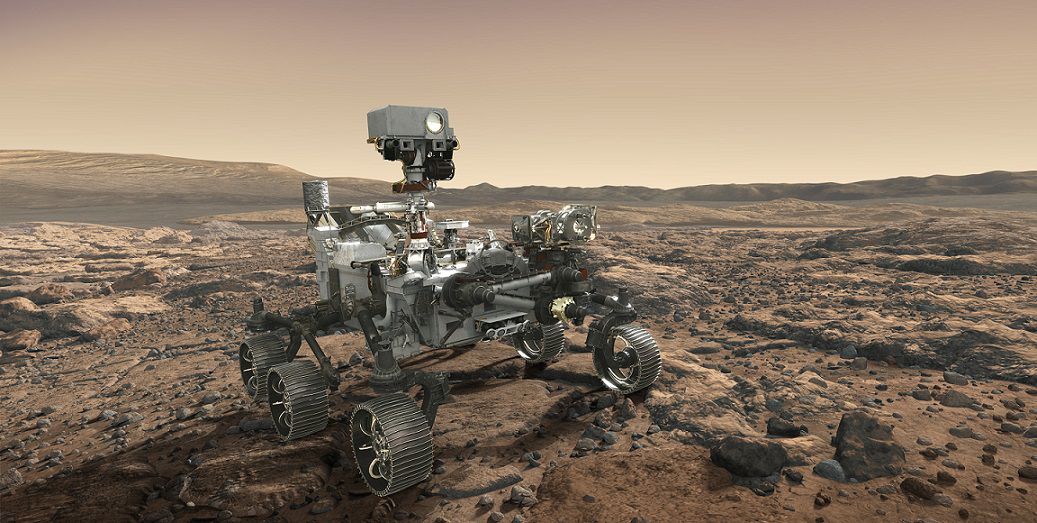 The international team of researchers recently conducted a new theoretical analysis, which showed the need to study the so-called “special areas” of the surface of Mars. The authors of the work call for the mitigation of the rules for the protection of planets from biological contaminations of terrestrial origin, which will allow sending robotic devices to search for traces of life in the Special Regions of the surface of the Red Planet.

The Committee on Space Research (COSPAR) defines Specific areas of the surface of Mars as zones within which terrestrial organisms are able to propagate, or zones with an increased likelihood of the presence of Martian life forms. However, the policy of protecting the planet from biological contamination of terrestrial origin imposes strict limitations on the study of these zones.

Given the fact that so far none of the Martian missions has investigated the Special Areas, a group of scientists led by Alberto G. Fairen of the Astrobiological Center, Madrid, Spain, calls for a relaxation of the rules for protecting the planets from pollution by terrestrial life forms.

The Firen team believes that the current standards of purity for the Special Areas of the Martian surface are too strict, and therefore many interesting exploration opportunities for these areas remain unrealized. The authors propose to open access to the Special areas of the surface of the Red Planet to devices with the same level of purity as NASA’s Curiosity and Mars 2020 rovers or the ESA ExoMars mission.

“At present, the ExoMars mission apparatus is prohibited from approaching Special Areas, which means that we will seek life on Mars in all areas of the surface except those where the probability of meeting it is much higher,” says Firen.