To realize the idea of extracting resources on asteroids, more powerful telescopes are needed 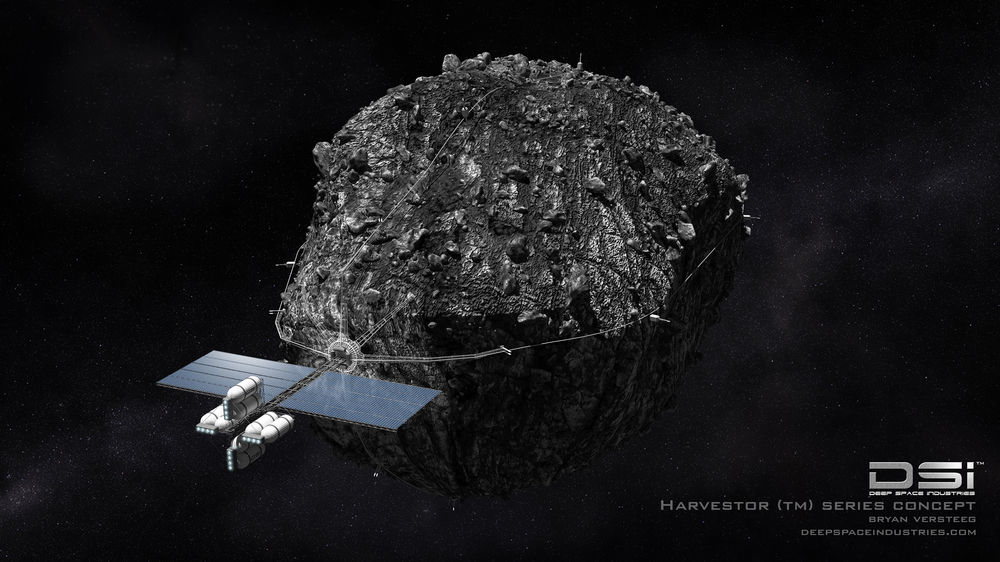 The idea of ​​extracting minerals on asteroids has received considerable impetus for development in recent years with the advent of start-ups, proclaiming their goal of extracting resources in space, and generous funding of the sector, which is now being carried out even at the government level, for example by the Government of Luxembourg.

However, before proceeding directly to extracting resources on asteroids, we need to determine where exactly valuable resources should be sought – but today we do not have enough free telescopes to use them in this search, according to a new official document that was discussed on conference, which took place this week in Latvia.

This work was presented at the European Congress of Planetary Sciences held in Riga, Latvia. Its appearance is due to the 2016 conference called Asteroid Science Intersections with In-Space Mine Engineering (ASIME), which brought together engineers and asteroids to discuss the best approaches to extracting resources from the surfaces of cosmic stones.

Of the vast number of asteroids known to scientists, only near-Earth objects are of interest from the point of view of resource extraction, since in the case of farther asteroids, the fuel costs for flight to the cosmic stone become prohibitively large. However, tracking for near-Earth objects requires telescopes specially created for the purpose of “geological prospecting” of asteroids that are able to react quickly when the brightness of the object increases, said J.L. Galache, the main author of this report and the founder of Aten Engineering.

Even with the right telescopes to implement the plans for the production of asteroids, other problems should be taken into account. So, for a deeper understanding of the behavior of the asteroid regolith (ground) in a weak gravitational field necessary for the creation of mining equipment, it is required to create more advanced regolith simulators on the Earth, is also indicated in this report.