Today a comet will fly by the Earth 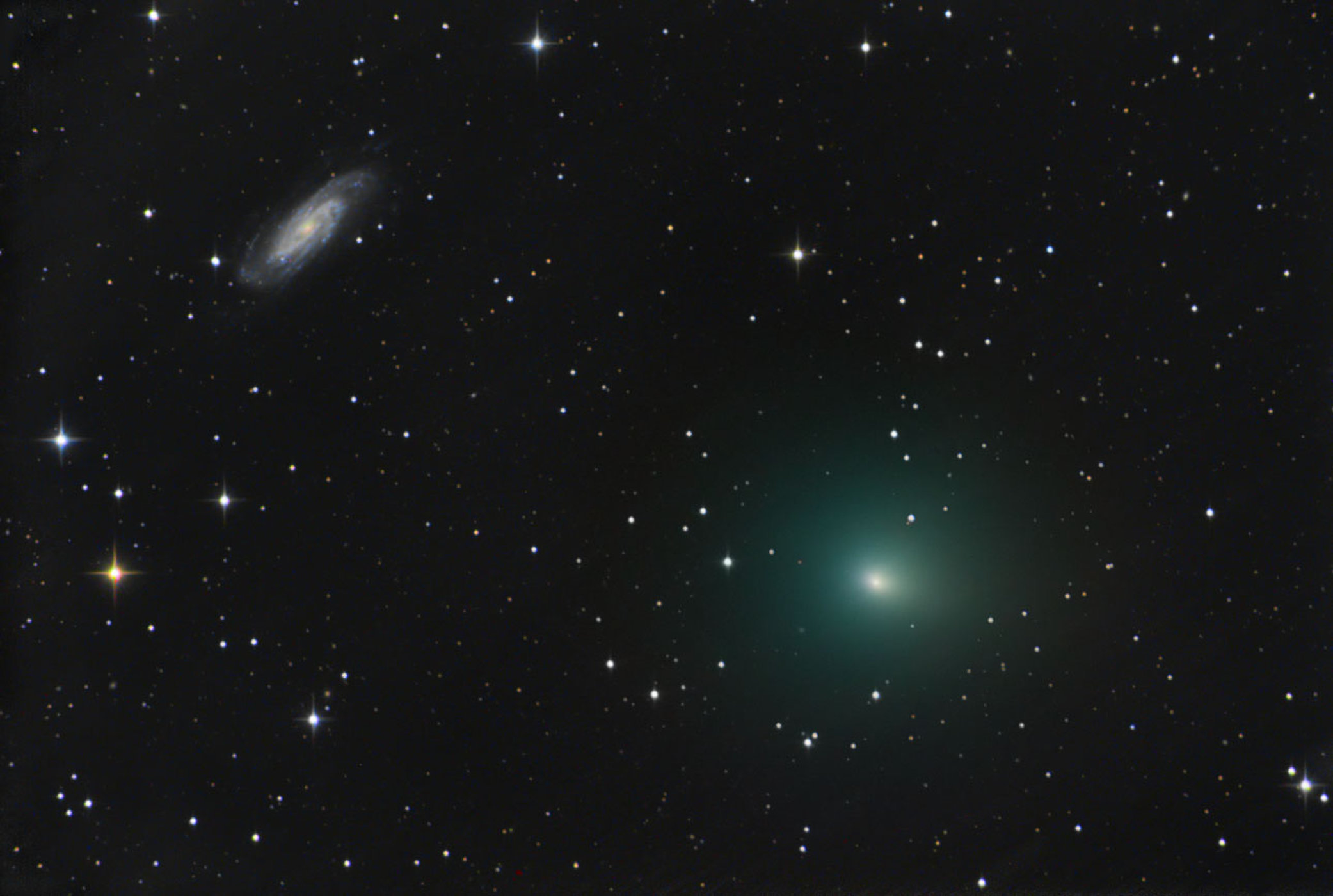 We hope this is not an April Fools’ joke by astronomers who claim that today the 41P / Tuttle comet – Jacobini – Kresaka will fly so close to our planet as never before. This is a short-period comet, which belongs to the family of Jupiter. This comet was discovered by astronomer Horace Tuttle on May 3, 1858. And in 1901 and 1957 it was independently rediscovered by two more astronomers Michel Jacobini and Lubom Kresak.

According to scientists, on April 1 this comet should pass at a distance of 22 million kilometers from our planet. This is the closest distance that comet 41P approached to us since its first discovery.

Perihelion of this comet will be held this year on April 12. On this day, it will fly at its minimum distance from the Sun of 153 million kilometers.