Today, a large asteroid will fly past Earth 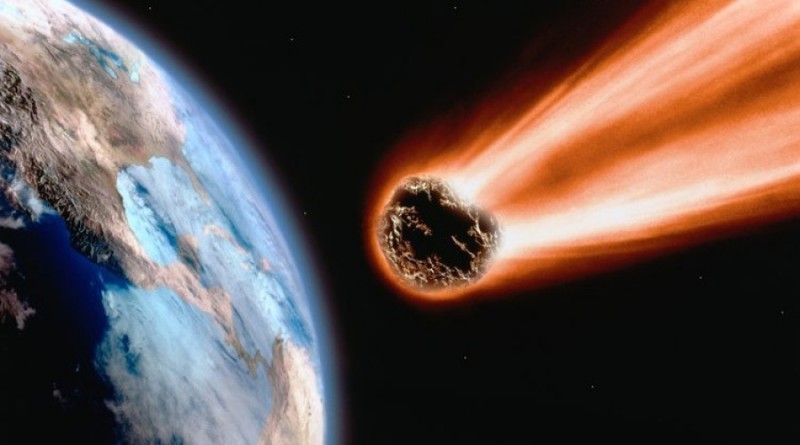 Today, at a distance of about 113 thousand kilometers from Earth, a small asteroid the size of a bus will fly by.

The scientists assigned the asteroid name 2018DV1, its diameter is about seven meters. For the first time this object was discovered by specialists using the Mount Lemmon telescope in American Arizona. In this state at the Tenagra Observatory, scientists plan to monitor the movement of the asteroid with a 41-cm space telescope.

March 2, approximately 12-30 am American time (this is 20-30 Moscow time) on the Internet will be broadcast the image of the telescope, which will allow scientists and amateurs to observe the motion of the cosmic body.

For the first time this asteroid was seen on Monday, February 26, also by specialists from the Center for Minor Planets at Cambridge in the US state of Massachusetts. NASA hastened to reassure citizens, saying that this type of asteroids is not dangerous for our planet. Although the agency noted that any object flying near the Earth, still can carry some potential danger for our planet.

Approximately at the same distance, the same asteroid flew near the Earth in 1974, the next time it will fly near our planet is oriented in mid-December 2093. However, NASA does not see any potential threats of collision of such asteroids with the Earth’s surface. But the department notes that the observation of such space bodies will continue in any case.