Today, Saturn’s rings can be seen in an amateur telescope 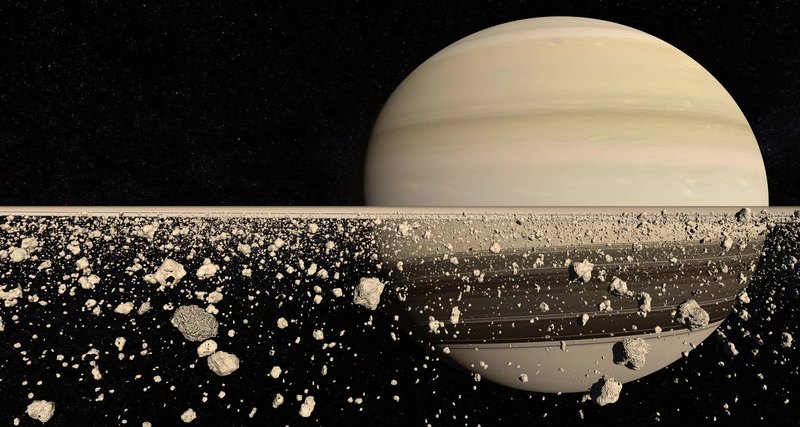 According to the Moscow Planetarium, on June 15, 2017 at 13:00 Moscow time Saturn will be at the point of confrontation with the Sun, which will allow us to consider the planet in all its details.

At the time of their opposition, the planets are on the same line with the Earth and the Sun, and the Earth is located between them. This is the most favorable time for observing the outer planets – from Mars to Neptune, because at this time the celestial body is at a minimum distance to the Earth and its disk is completely illuminated by the Sun.

The type of rings varies from year to year. During the previous confrontation in 2016, the rings of Saturn opened to the maximum angle, and then the north pole of the planet was best seen, and now the reverse process began: the opening angle of the rings will decrease until 2024. 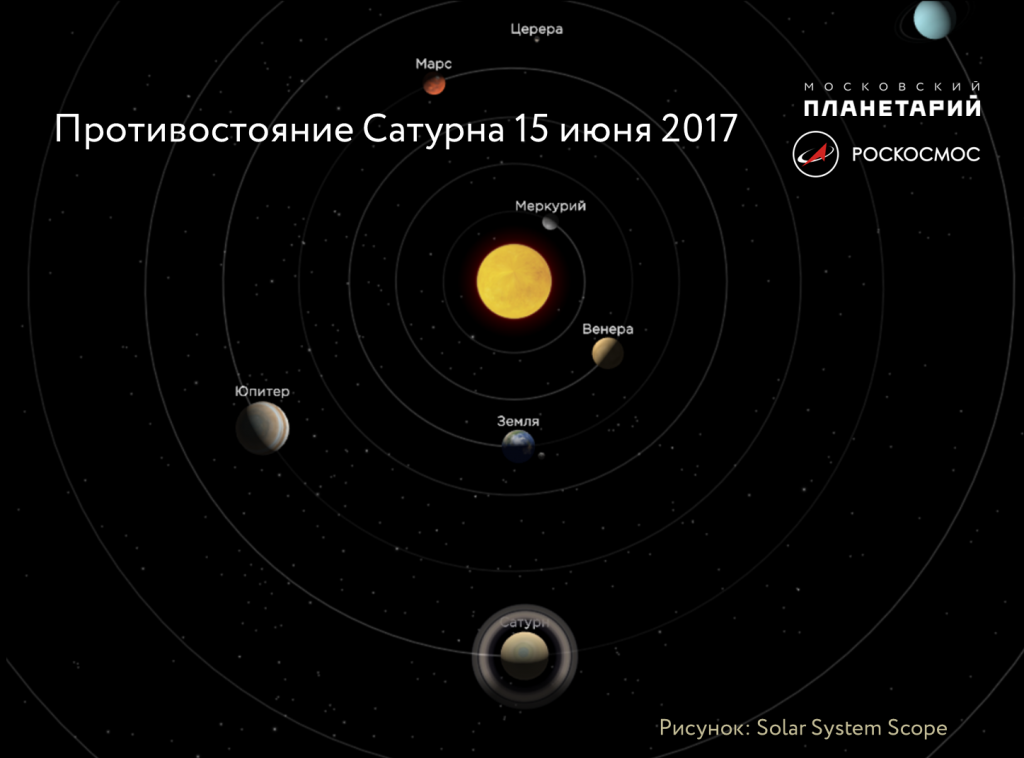 Saturn makes a complete revolution around the Sun for 29.5 Earth years. Once in 13.75 and 15.75 years, rings disappear from sight. The previous time it was observed in 2009. From 1995 to 2008 it was possible to observe the south pole of the planet, and from now until 2023 the North Pole of Saturn and the side of its rings facing it will be clearly visible.

The best time to observe the ringed giant is the first half of the summer of 2017. In the night sky, it is located near the southern horizon in the constellation Ophiuchus, appearing around 21:00 and reaching a maximum height above the horizon after midnight. And from August 25, 2017 Saturn will gradually approach the sky to the Sun, increasingly reducing the hours for observation and completely disappearing for the naked eye in late November.