Today there will be a total solar eclipse 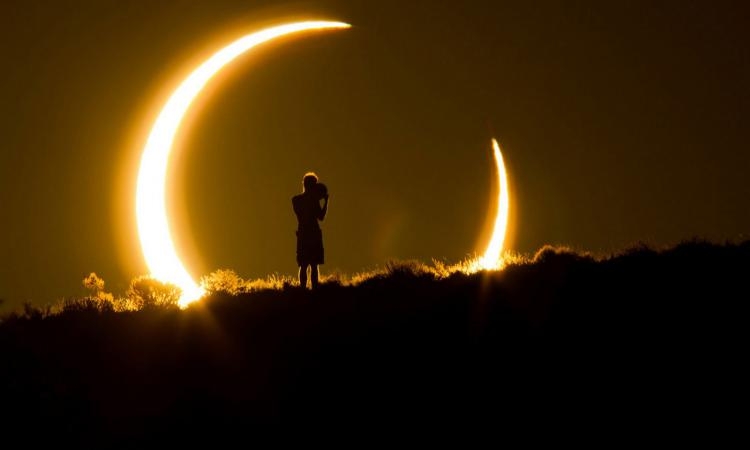 July 2, the inhabitants of the western hemisphere of the Earth will be able to observe a total solar eclipse, told in the Moscow Planetarium. As noted, this phenomenon will best be seen in Argentina and Chile, as well as in the southeastern Pacific Ocean.

According to experts, the solar eclipse on July 2 will last twice as long as the eclipse in 2017.

Solar and lunar eclipses occur every six months, the period between them is two weeks. According to astrologers, this year five eclipses are expected: three solar and two lunar.

“Besides the total eclipse of the Sun (July 2), all four eclipses are available for observation from the territory of Russia,” the planetarium stressed.