Today will be a Solar Eclipse 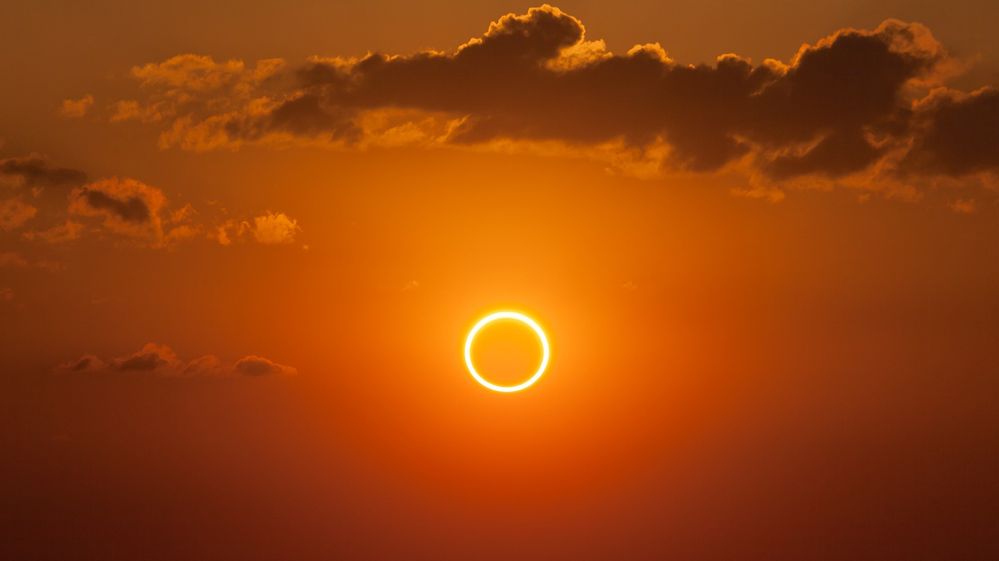 Annular solar Eclipse will be visible Sunday in the interval from 15:10 until 20:36 GMT for observers in South Africa, the South Atlantic and Antarctica in the absence of dense clouds.

The maximum phase of the Eclipse will occur at 17:39 GMT, 26 Feb. Annular solar Eclipse happens when the Moon is near apogee – the furthest point of its orbit around the Earth.

For observers, the picture is especially beautiful – dark disc of the moon over the disk of the Sun will be edging the bright solar corona.

Zheleznov noted that a total Eclipse occurs when the apparent disk of the moon more visible disk of the Sun, and it happens when the Moon is near perigee – closest to Earth point of its orbit. 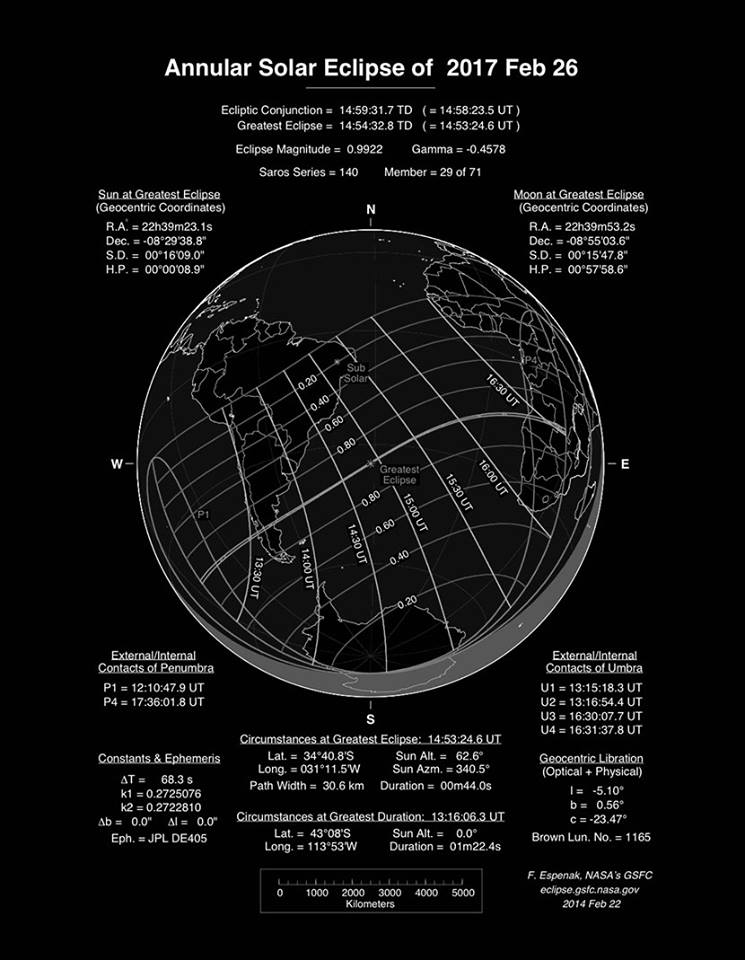 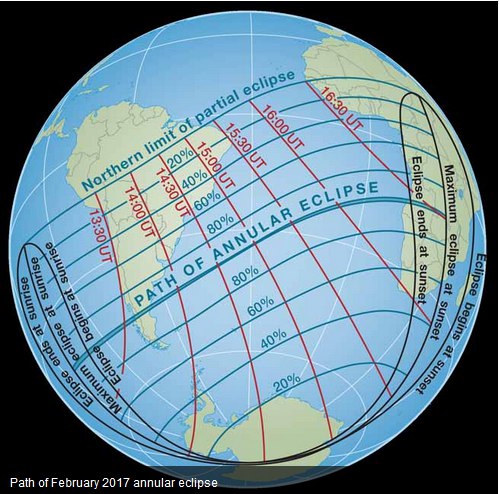 A year on Earth can occur from two to five solar eclipses, total or annular can be no more than two of them. Annular eclipses are about four times less likely to complete.

On the earth’s surface is the point where solar eclipses are less common than in other places. So, in Moscow from the XI to the XVIII century it was possible to observe 159 solar eclipses, and only three of them were full. An annular Eclipse could be observed in Moscow on 26 April 1827, with the total Eclipse phase 0,96 occurred on 9 July 1945. The next total solar Eclipse is expected in Moscow on 16 October 2126. At the same time near the town of Biysk during the period from 1981 to 2008 was observed three total solar eclipses.

Almost always solar eclipses are paired with the moon. Pair relative to the annular solar Eclipse on 26 February penumbral lunar Eclipse took place on February 11, over the territory of Eurasia, in Africa, on Madagascar, in the Indian ocean and Antarctica.